Posted at 16:13h in Shout Outs by The Angel 0 Comments

Here’s this year’s eclectic list of people, projects, music, gadgets… whether discovered as new, rediscovered or simply appreciated in 2012. In no particular order…

House of Lies – Shout out to creator Matthew Carnahan and the great cast led by Don Cheadle; breaking that fourth wall with panache. 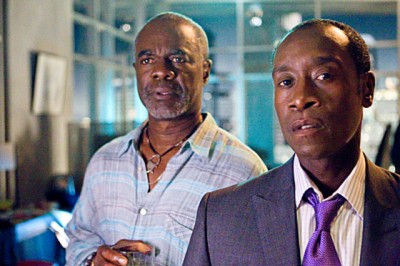 Bron|Broen (The Bridge) – Newly acquired addiction — Shout out to creator Hans Rosenfeldt. The Bridge is exceptional from its visual and sonic tone to the outstanding performances by Sofia Helin and Kim Bodnia. 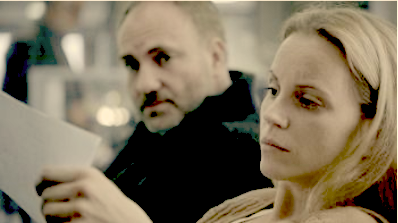 Rust and Bone – Shout out to director Jacques Audiard, for telling this unusual story with such a refreshing lack of melodrama. It is visually stunning, as are its stars Marion Cotillard and Matthias Schoenaerts. 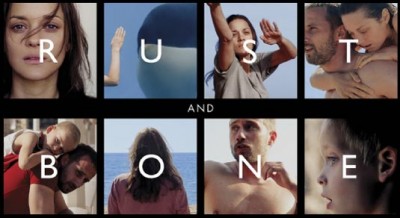 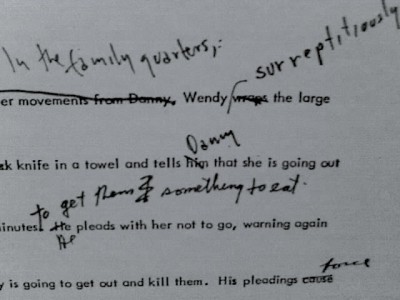 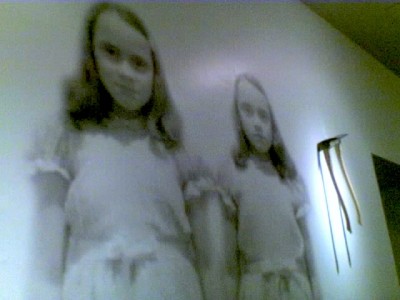 I’ve had such visceral experiences watching 2001: A Space Odyssey, The Shining and A Clockwork Orange, multiple times… and each time I’ve been drawn in to focus on new things because Kubick’s attention to detail is so acute and layered from performances to cinematography to music and everything in between. There’s always something new to appreciate and discover. 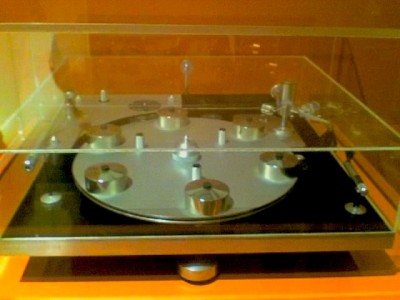 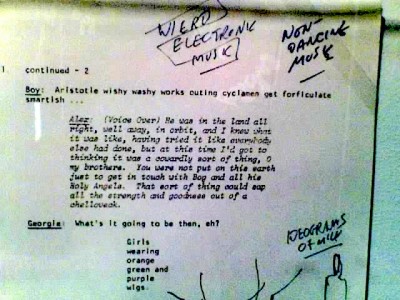 For Kubrick fans who can’t make it to L.A., there’s a free Kubrick App. 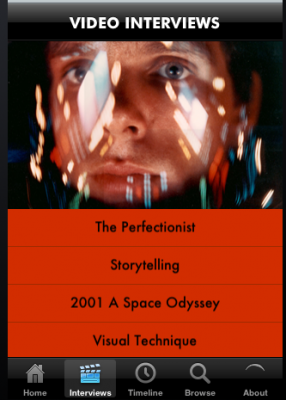 Girls – Shout out to creator/writer/director and star Lena Dunham, who is giving long-established writers and showrunners a real run for their money. 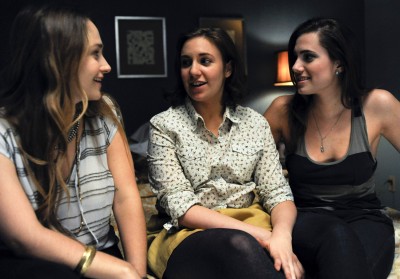 Battlestar Galactica – Addiction – Over the years I’d watched a few episodes here and there, but in 2012 what started as a memory refresher before a meeting with the wonderful Michael Rymer, turned into a full on addiction. Shout outs to Ronald D. Moore, David Eick and the fabulous cast led by Edward James Olmos, Katee Sackhoff and Mary McDonnell. 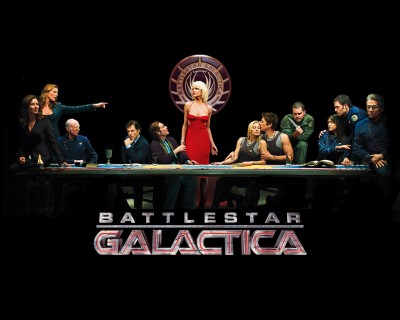 Good Cop – Shout out to writer/creator Stephen Butchard and to Warren Brown for making the leap from playing Idris Elba’s colleague in Luther to starring as a complex and conflicted police officer in his own show. Stephen Graham gets a shout out for jumpstarting the series by putting a capital V in the word villain! 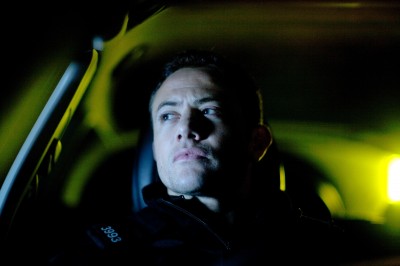 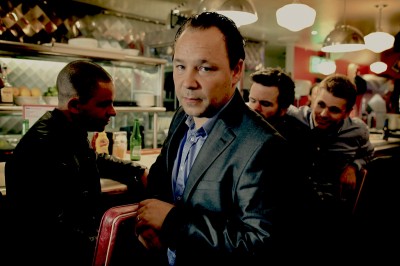 Pariah – Shout out to writer/director Dee Rees for this understated slice of life starring Adepero Oduye… A worthy 2011 holdover. 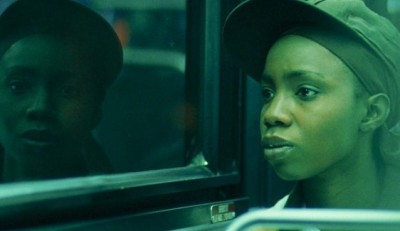 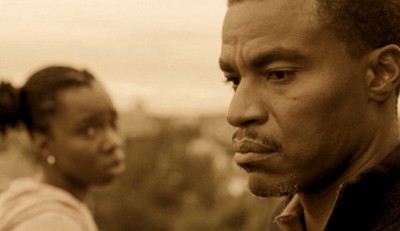 Revolution ft. Jamalski – Shout out to 6Blocc meets Bungalo Dub for a nice blend of styles… always good to hear my friends Raoul and Jamal mixing it up! 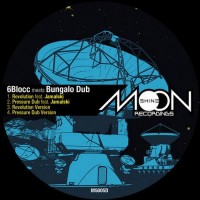 The Uprising – Shout out to the ever progressive Foreign Beggars for a brilliant album… ‘Anywhere’, ‘Apex’, ‘Flying To Mars’… Delicious! 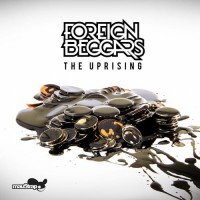 Roll It, Light It – Shout out to Cypress Hill x Rusko for a bouncy blend of hip hop and dubstep. 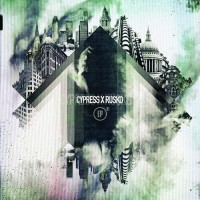 Jahta Beat – The Lotus Memoirs – Shout out to my spiritual brother, DJ Drez for this meditative journey. 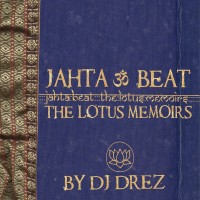 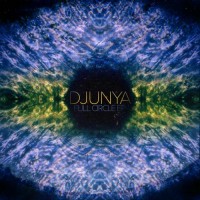 Sony TCS-580V with DJ Kiilu Mixtape – A one off spring cleaning event unearthed these items. Ah, the long lost days of cassettes and those tiny Angel stickers… 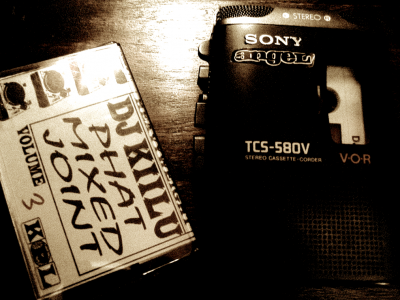