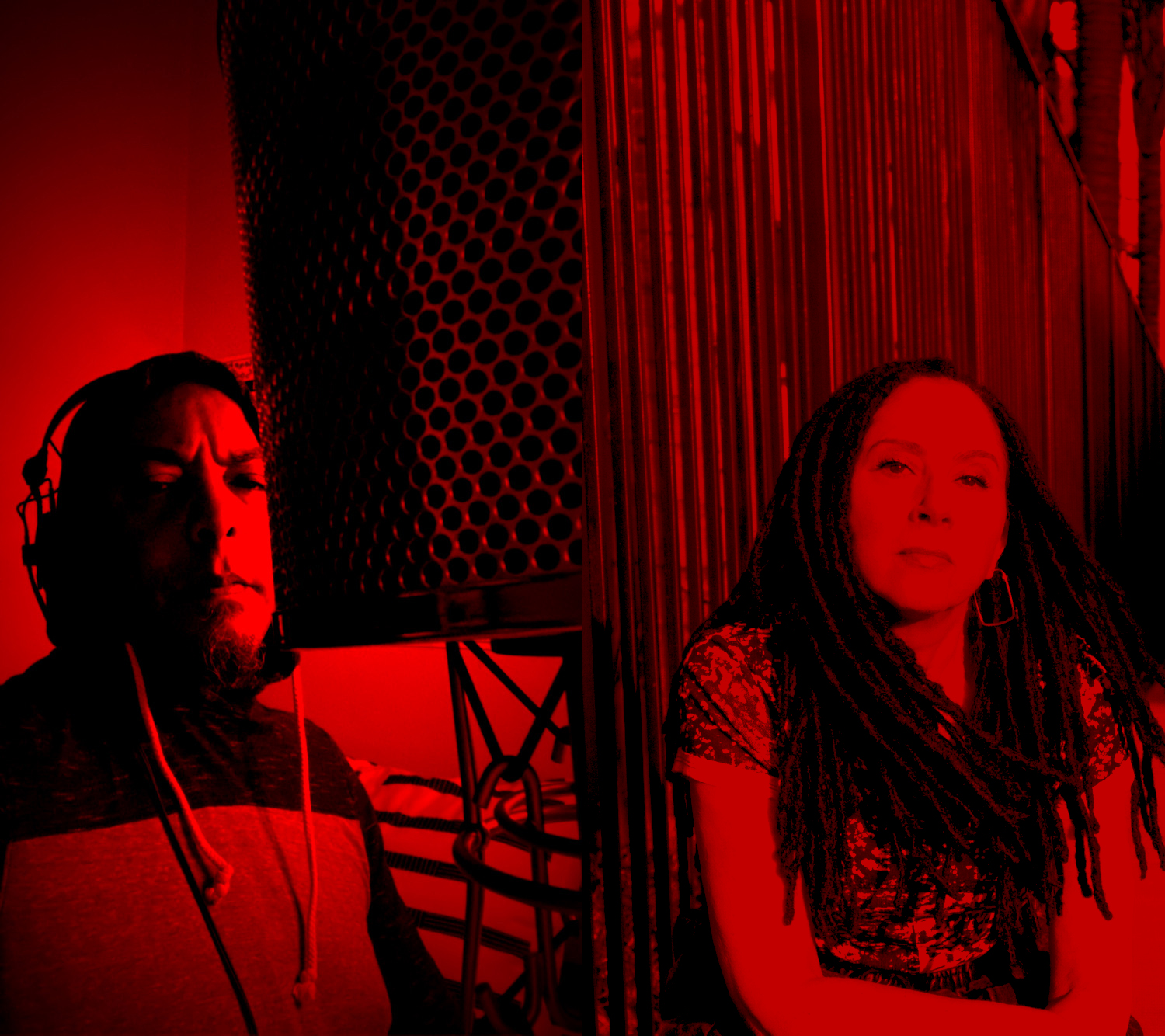 60 Channels “How it Goes Down (feat. Slimkid3) [The Angel Remix]” is released on July 29th, 2022. 60 Channels is the brainchild of Los Angeles based producer, film & TV composer, The Angel.

“How it Goes Down” featuring Slimkid3 aka Tre Hardson of The Pharcyde, first appeared as a jungle track on the 60 Channels EP, “Give Me Your Love.” In 2022 The Angel has given the song a gritty, cinematic anthemic treatment.

The Angel’s one time Delicious Vinyl label mate, and regular musical collaborator, Slimkid3, is a featured vocalist on The Angel’s “Make It Betta,” licensed to HBO’s “The Wire,” season one, episode 13, “Sentencing.” And in turn, The Angel has produced songs for Tre Hardson including “10 Million Ways,” on the album “Supa Crucial Downtempo Remixes & Rarities and “Get Ya Down,” on Tre’s album “Liberation.” Slimkid3 is currently touring with The Far Side, formerly of West Coast legends, The Pharcyde.

You can catch The Angel and Slimkid3 in a rare interview live on CLUBHOUSE August 2nd at 6:30pm PST where they will be sharing over 20 years of collaborations on various records since the nineties. The Angel will also be delving into film/TV score and licensing.