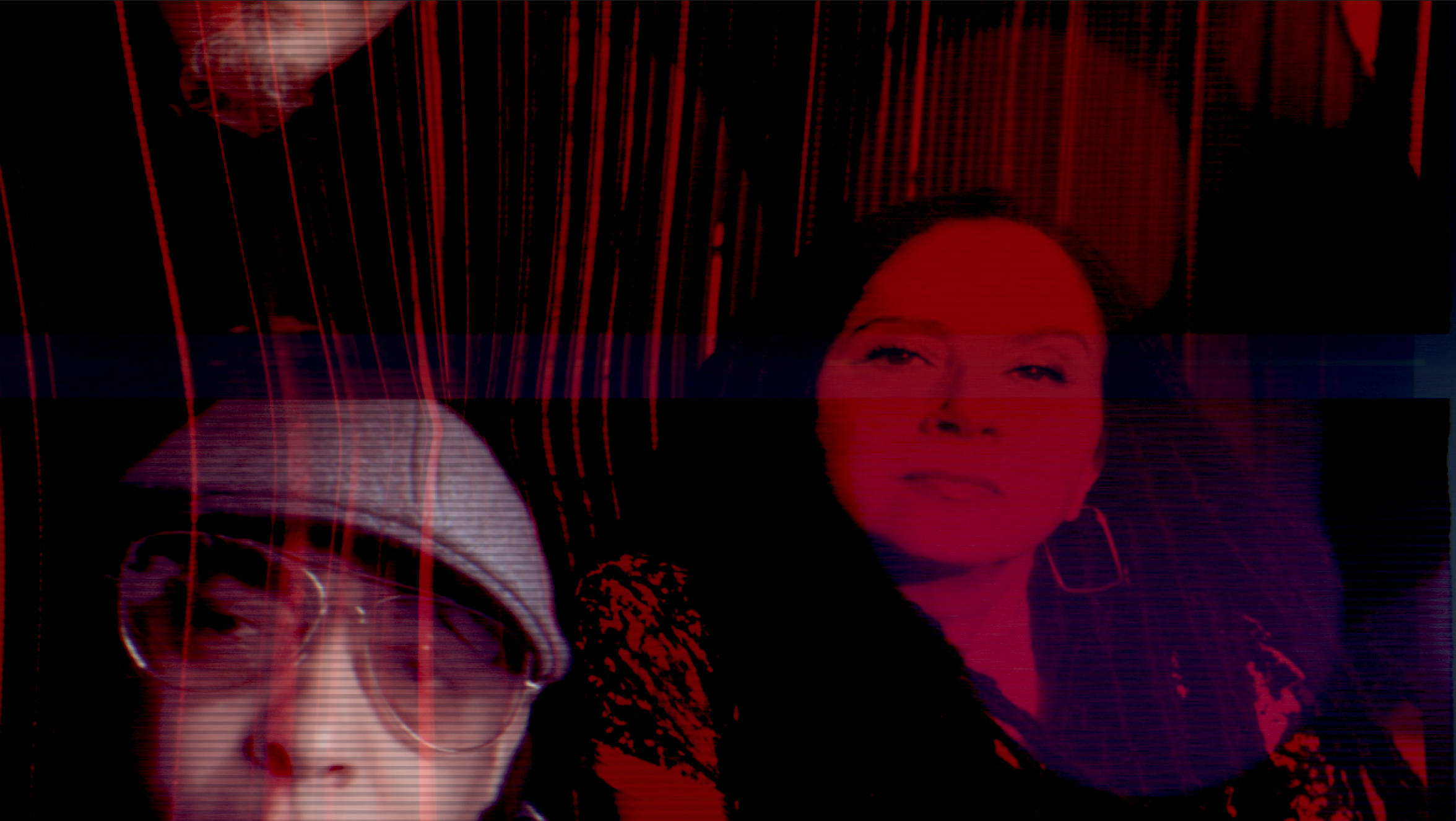 Posted at 16:38h in Featured-Page, Latest Posts by The Angel 0 Comments 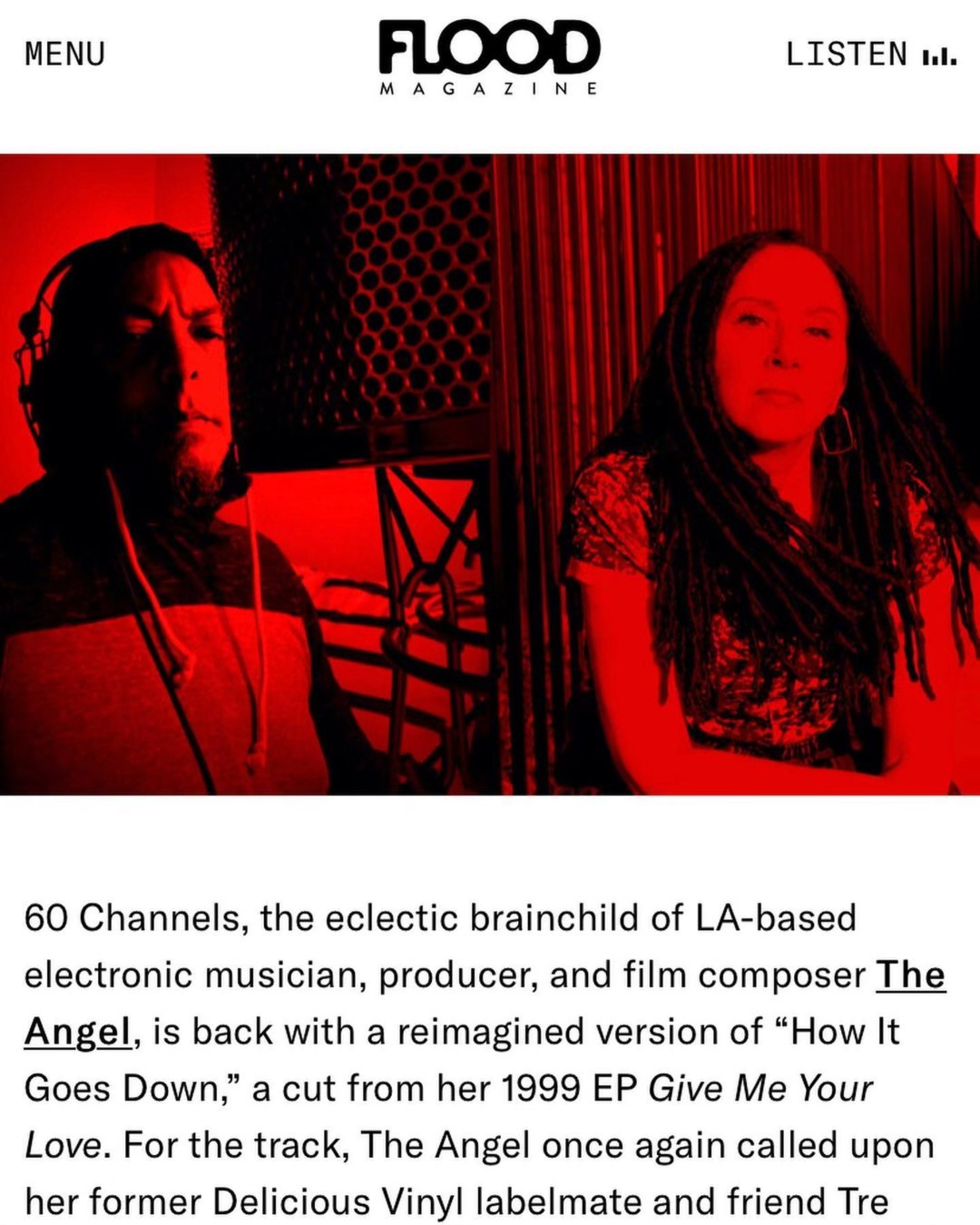 The video for 60 Channels’ “How it Goes Down” feat Slimkid3 premiered on FLOOD Magazine 9/28/2022. To quote Slimkid3’s lyric, with “the world strung way out,” The Angel and Slimkid3 have created a video to match the gritty, cinematic vibe of the song with tricked-out visuals that speak to the world of the song and the heightened world we live in. You can learn more about this collaboration and read the article here.

As a recording artist, The Angel is also known as 60 Channels. She created the electronic project 60 Channels in the late 90s, producing two albums an EP and various singles and remixes. 60 Channels played the very first Coachella and has featured guest vocalists from across many genres including Slimkid3 of The Pharcyde, Angie Hart (FRENTE!) London jungle don Navigator, Monday Michiru, Rain Phoenix, Karen Grant, DJ Collage and Cokni O’Dire. New for 2022 is the The Angel’s reimagining of “How It Goes Down” featuring Slimkid3.