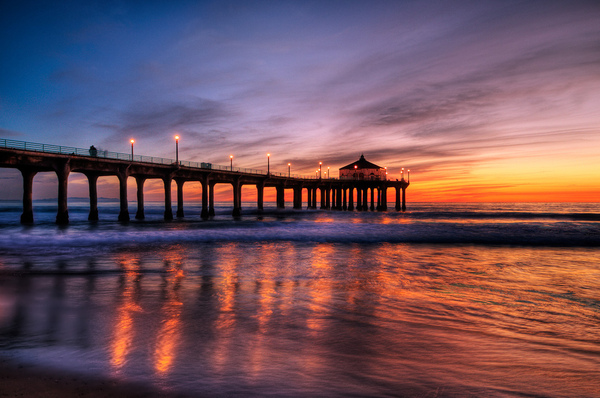 Posted at 14:05h in Asides, The Angel Sightings... by The Angel 0 Comments

So what’s been going on since January? Yes, I’ve been a little quiet since then, but it’s only because I’m steeped in projects that need to be kept under wraps, for now. Suffice it to say that I’ve been doing quite a bit of writing that is unconnected to my blog and all will become clear very soon… So watch this space.

Back on March 9th I spoke to the South Bay Filmmakers group about the film/TV scoring process, sharing my experience as one of a minority of female composers working internationally in both film and television. I always enjoy talking to filmmakers, writers and budding composers about the nuts and bolts of what composers do, giving “behind the scenes” anecdotes and my perspective on the whole process. Coming to composing from outside of the traditional path, I like to encourage anyone with creative vision and passion to “go for it” and to ignore the millions of reasons to talk oneself out of trying something.

Of course I’m still making noise… Throughout March I’ve also been deep in the cave, creating a dark and disturbing palette for an upcoming UK feature. Details to follow soon!

The new video for this reimagined version of @supacrucial and @Slimkid3’s 1999 single is hypnotic, woozy, and distorted, perfectly complementing the flow and arrangements of the song