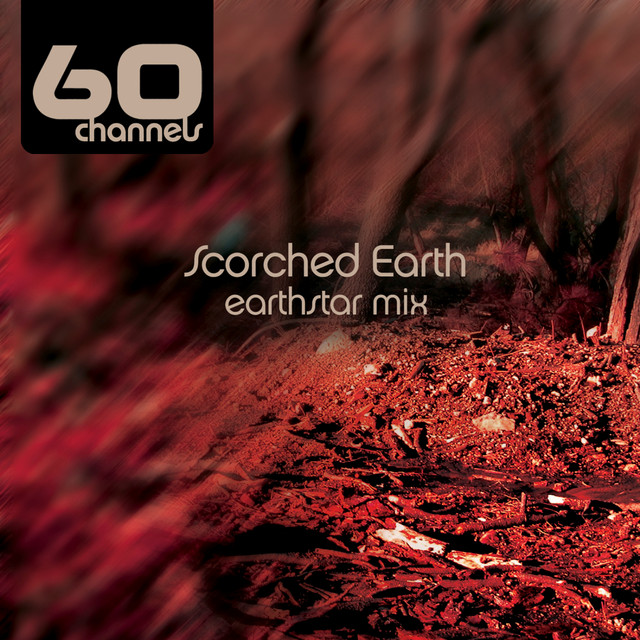 Posted at 22:11h in Record Releases by Crew SupaCrucial 1 Comment

But this month we’re bringing out…March 10th, the single “Scorched Earth (Earthstar Mix)” featuring Rain Phoenix. This mix is a mellow and sombre incarnation of the original track taken from the album “Covert Movements.”

Then, on March 17th, the album “Covert Movements (Instrumentals)” containing full instrumental versions of the original album. For all the graphic designer buddies of ours, who consistently tell us that they love working those long hours listening to instrumentals for inspiration – here’s one for ya… 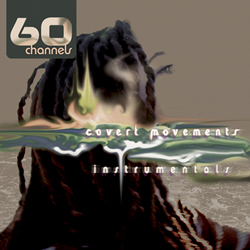