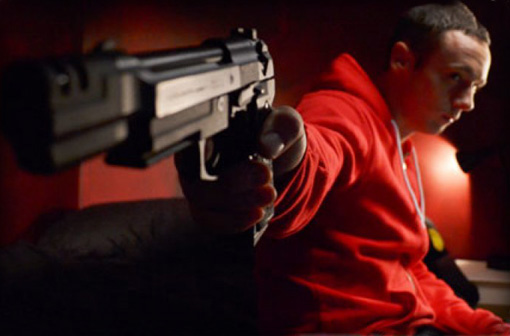 Posted at 16:47h in DGP, Film by Devilishly Good 0 Comments

“When slick London detectives Bates and Mason (TopBoy’s Ashley Walters and Reggie Yates) are sent to investigate a series of deaths at a local High School, they soon focus on a teenage gang with a dark secret. Lead by misfit Archie Eden (Robert Sheehan, Killing Bono, Misfits) and school psycho Kenny (Jason Maza, Fishtank) each member is battling their own inner demons – victims of violence, bullying, disorders or prejudice. These motives give each one a reason to kill and a reason to die. 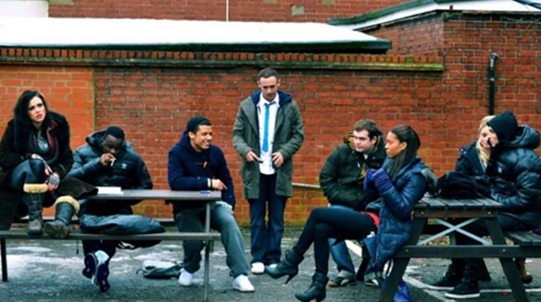