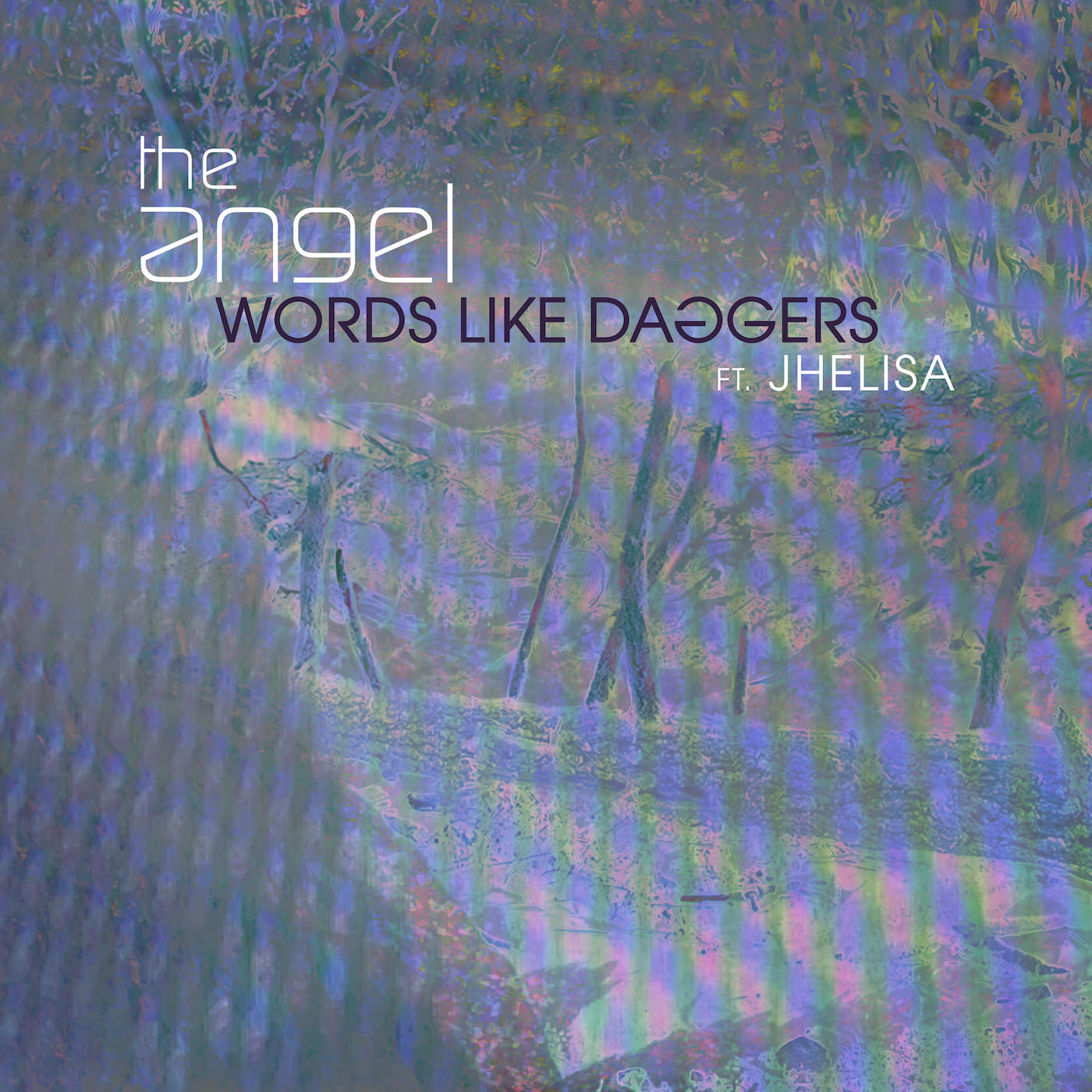 Featuring Angel’s long time collaborator, Jhelisa, this song is included in the Launched Artist Single Series. A compilation featuring various artists as part of the Aleka’s Attic #RiverPhoenix50 celebration. Each featured artist is associated by “6 degrees of River Phoenix” in celebration of what would have been River’s 50th birthday this year. 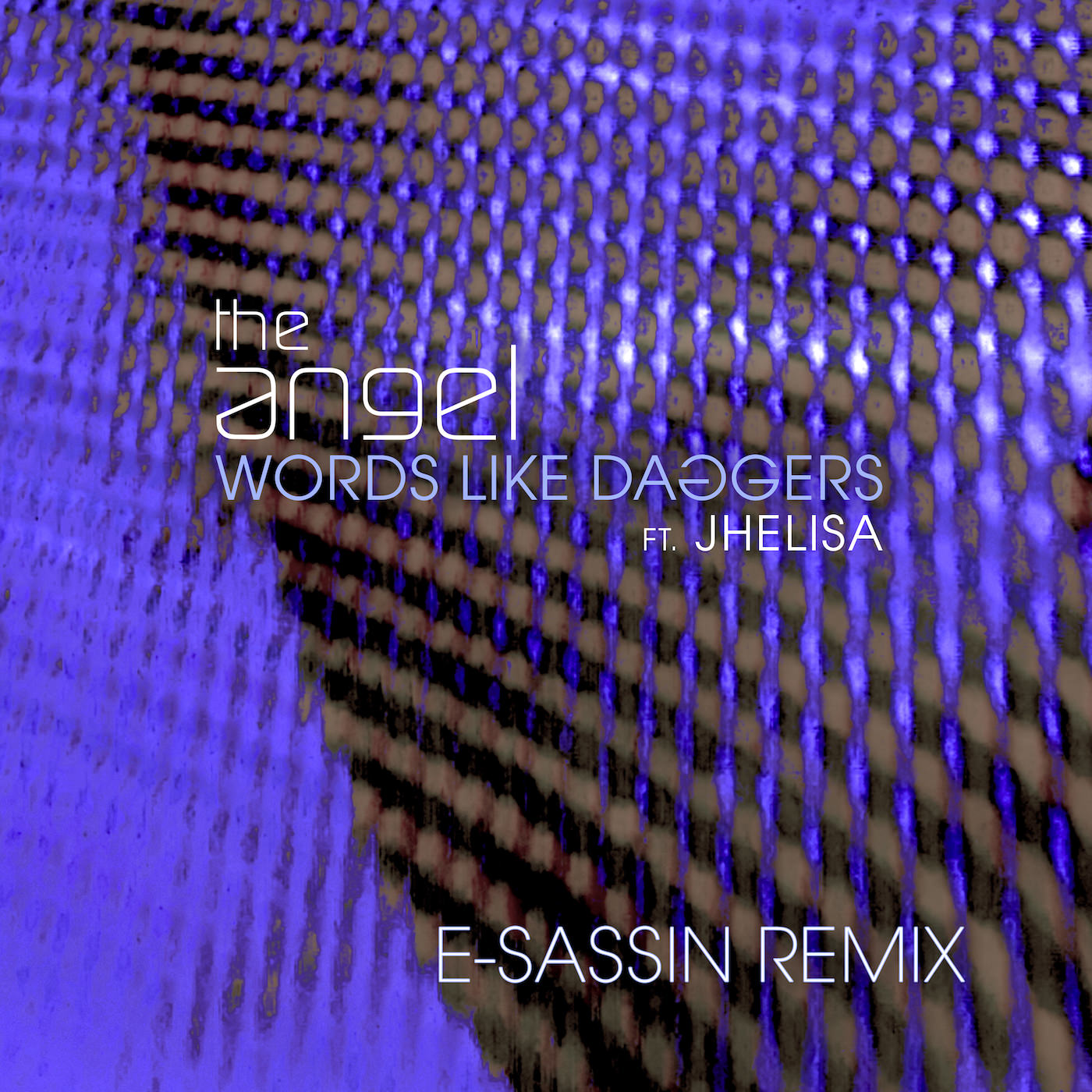 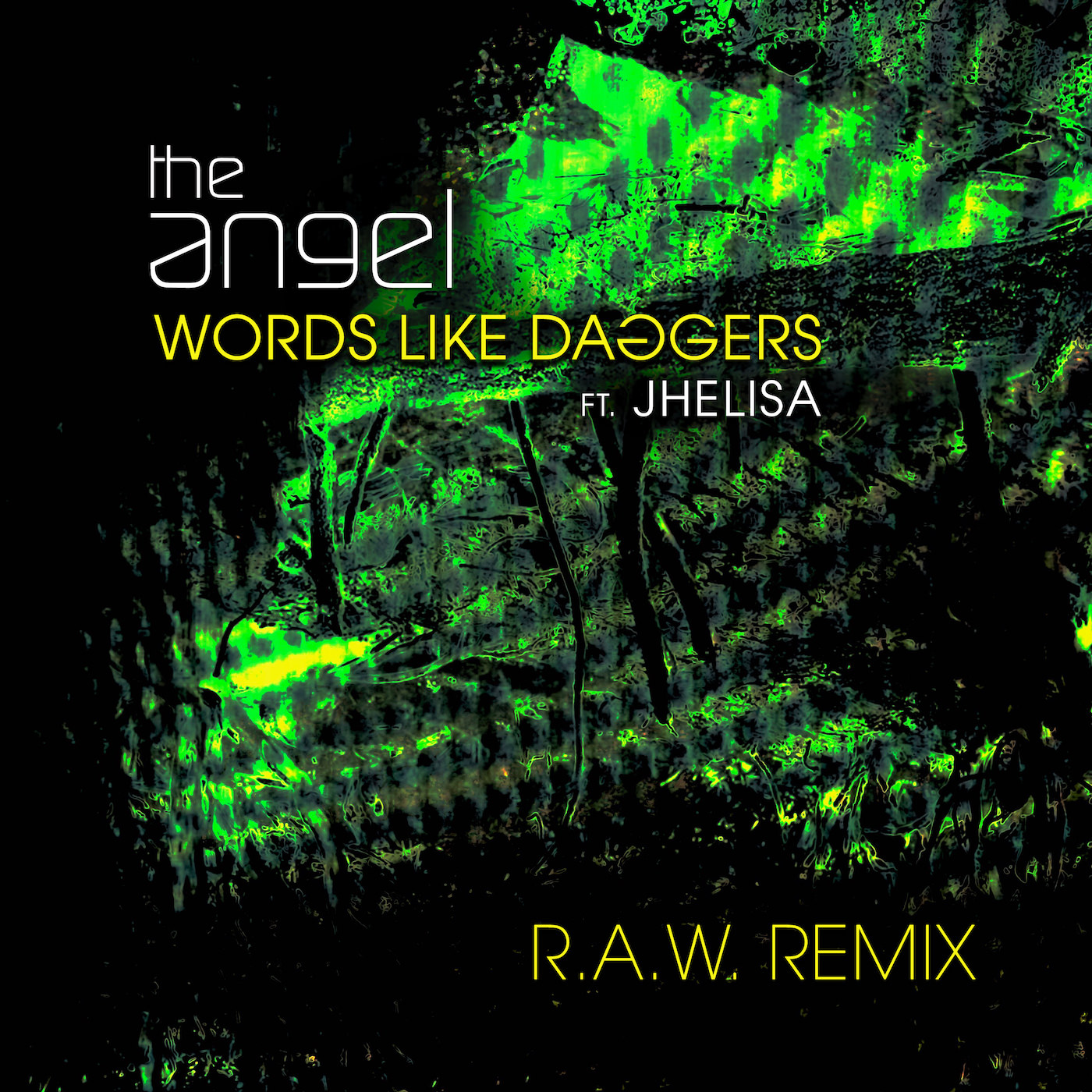 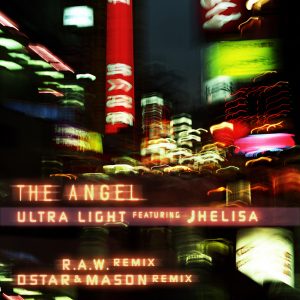 This dnb single features remixes of “Ultra Light” by the West Coast’s R.A.W. and the Philly duo, Dstar and Mason. 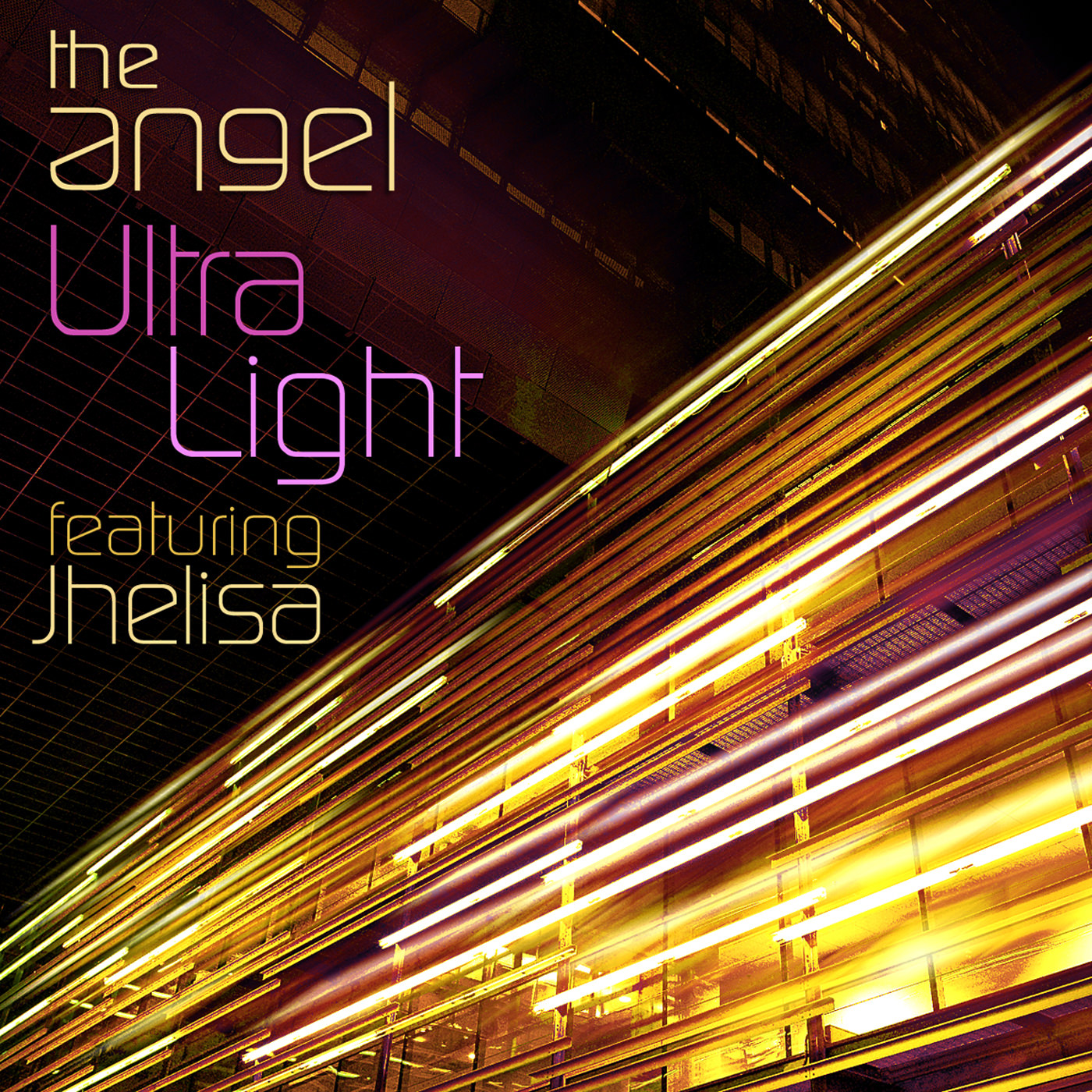 Having worked with Jhelisa early on in her career, “Ultra Light” sees Angel teaming up again with Jhelisa, for this slice of downtempo goodness. The single also features a mix from LA’s own DJ Drez. 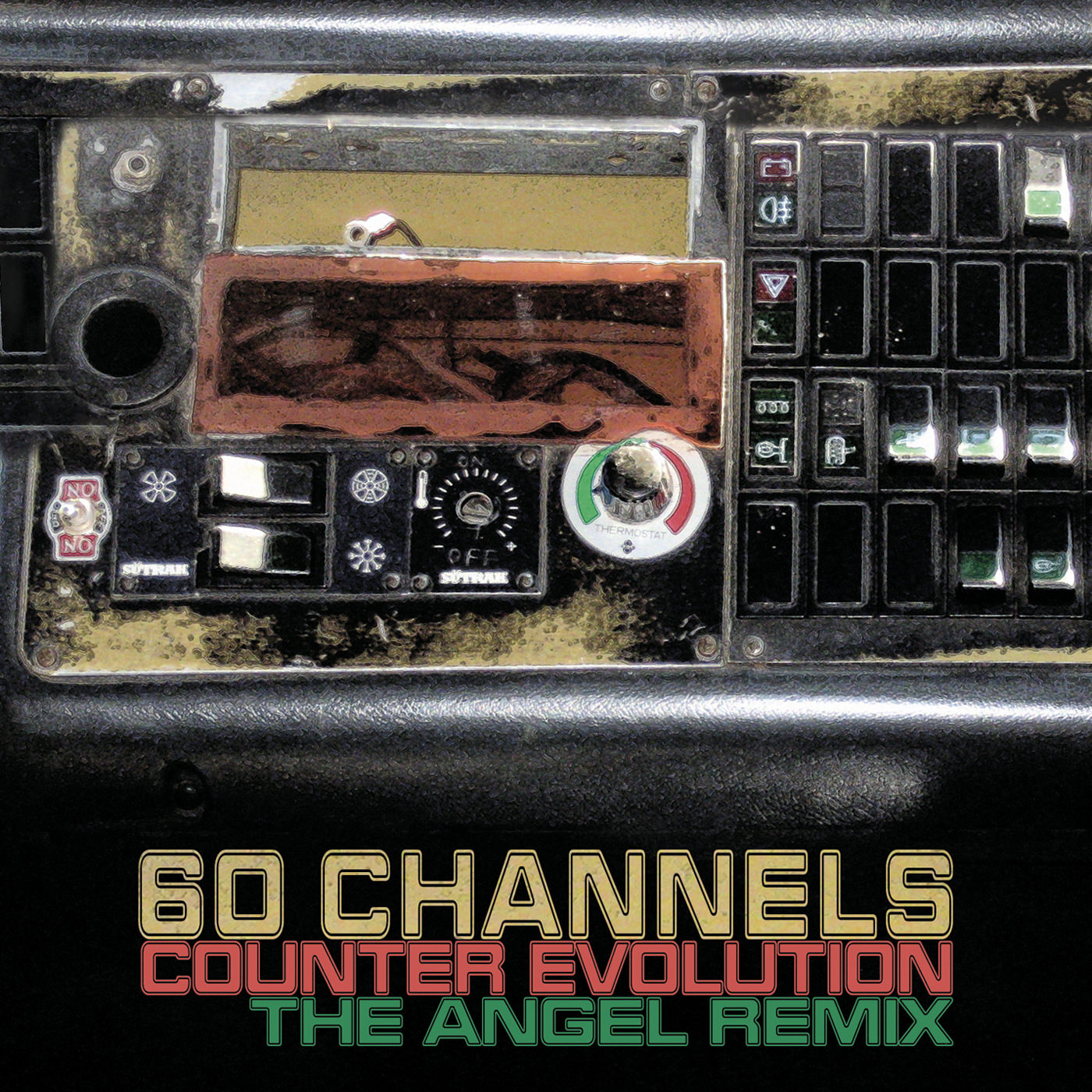 Angel is here working over her own 60 Channels track, “Counter Evolution” with a new remix. This is a hype take on the laid back original. 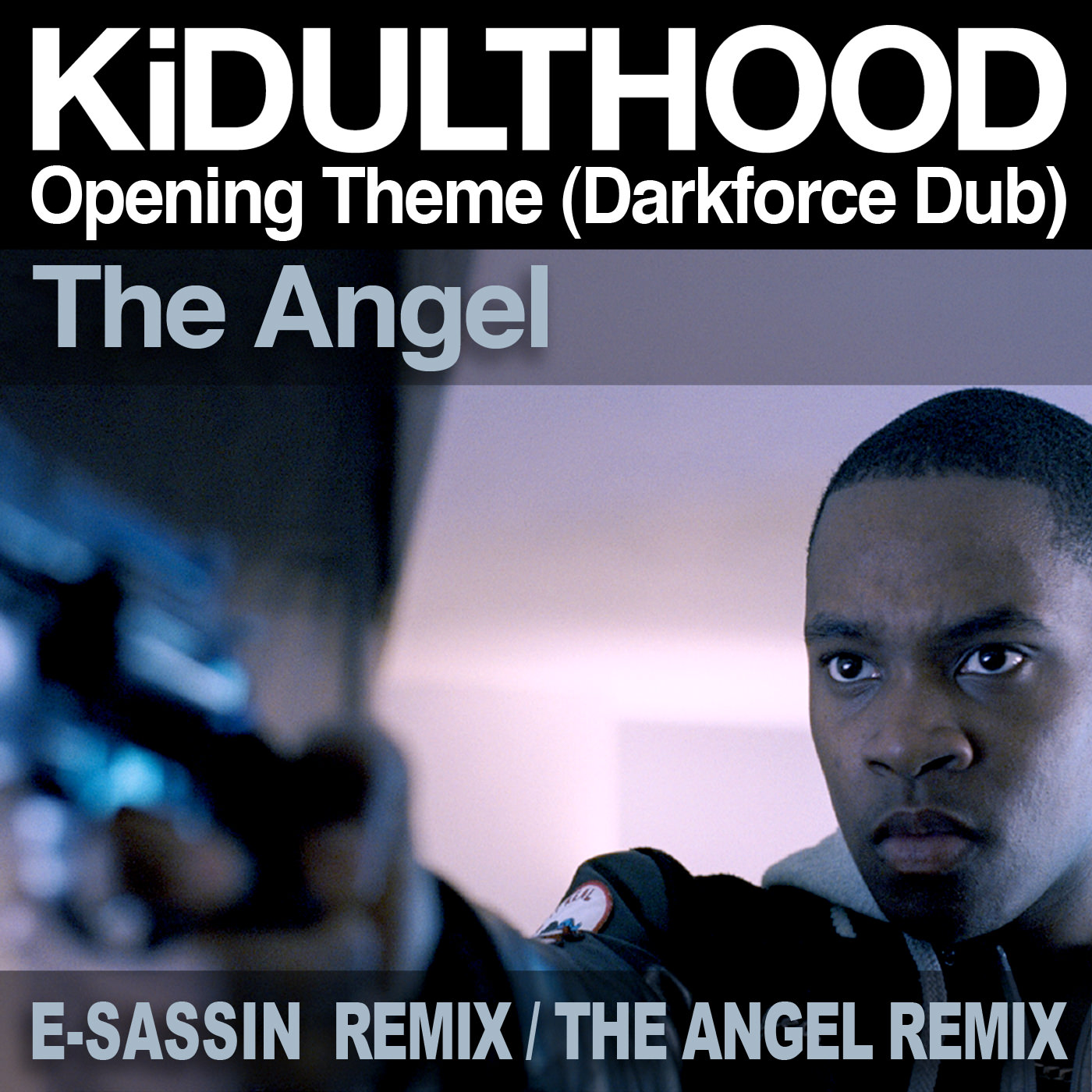 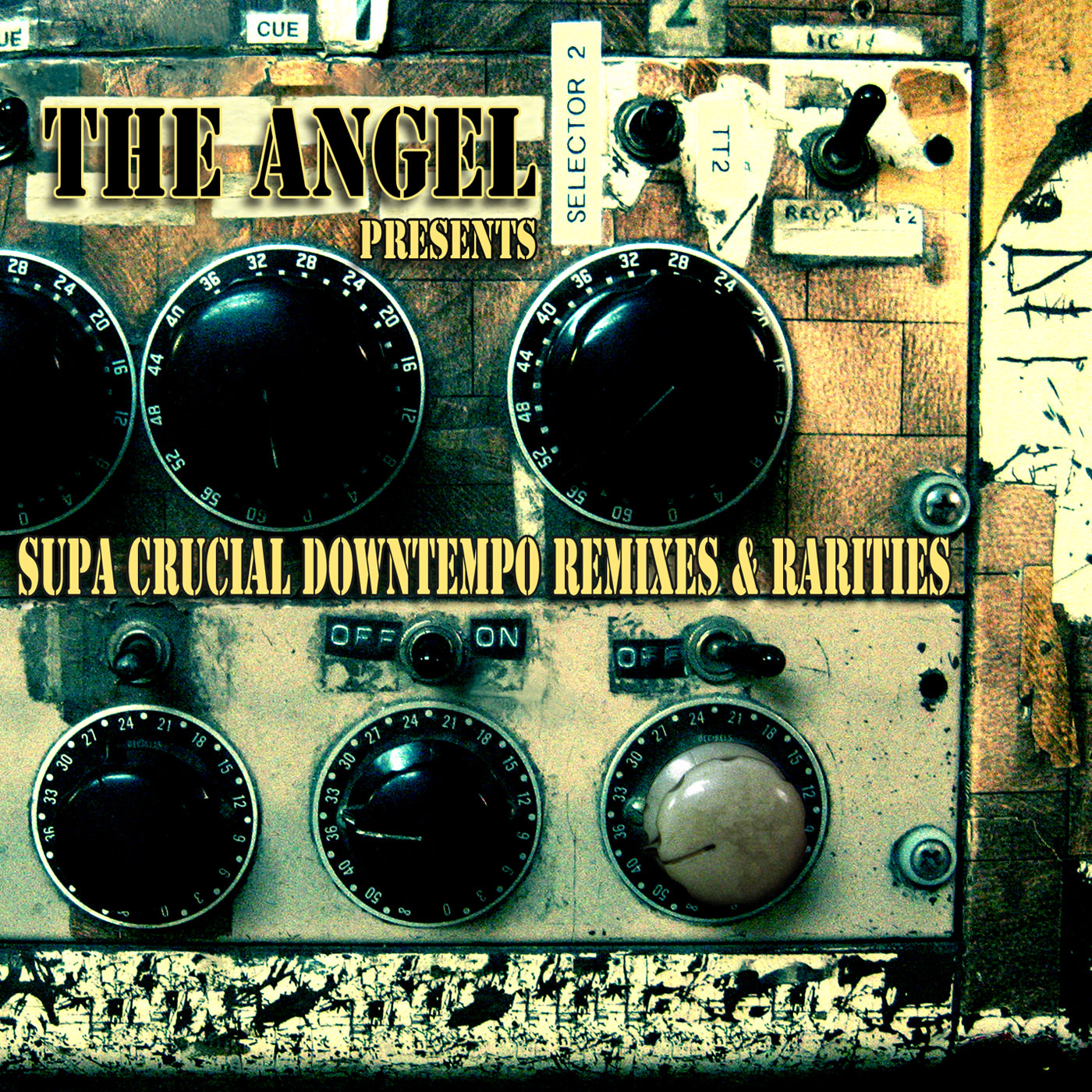 This remix album was compiled by The Angel from the catalog of Supa Crucial Recordings. The album includes many of the names The Angel has worked with on her various recordings including Tre Hardson, Divine Styler, Michael Franti (Spearhead), Cokni O’Dire, Ming & FS and Mystic… 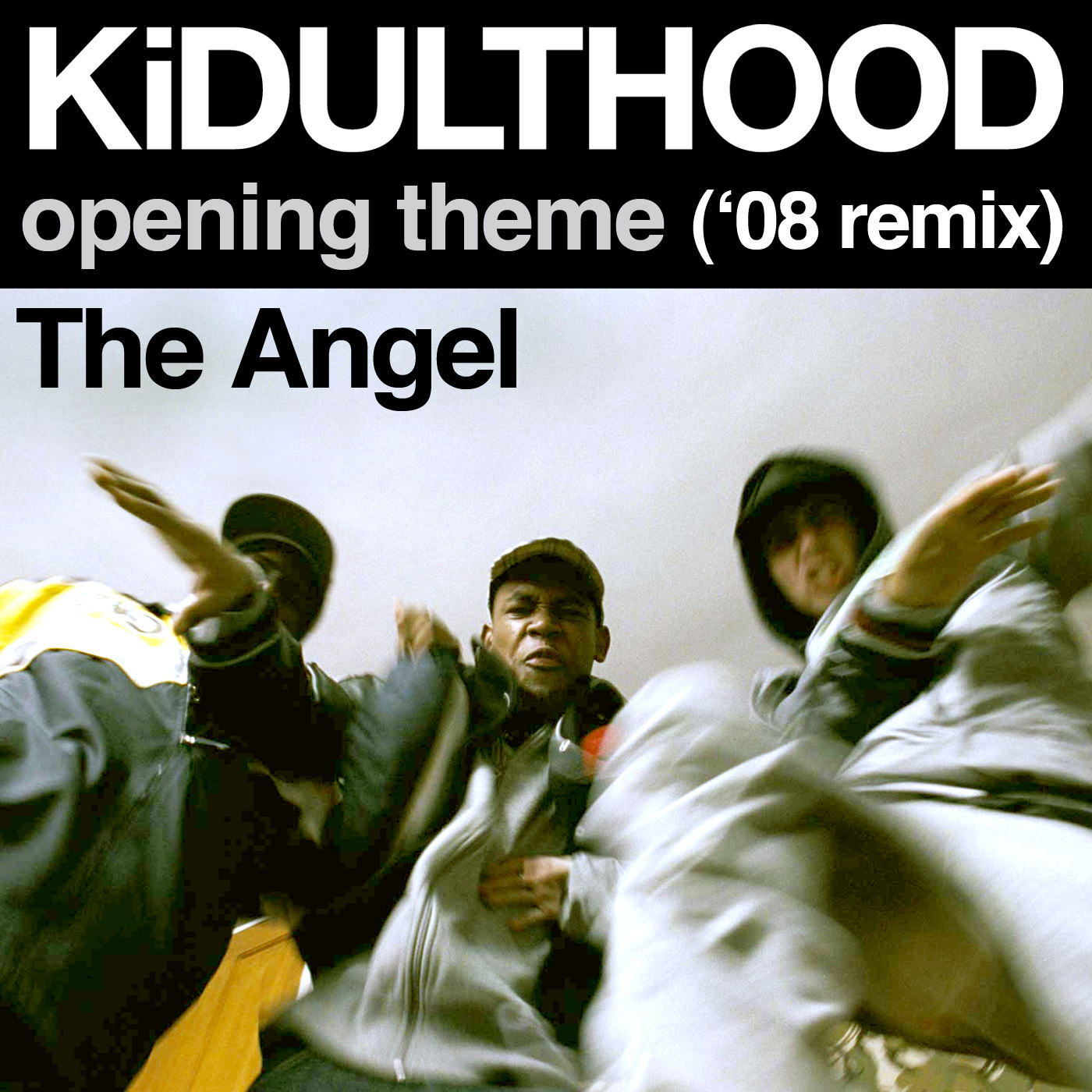 In this single, The Angel reworked her opening theme for Menhaj Huda’s feature, KiDULTHOOD, 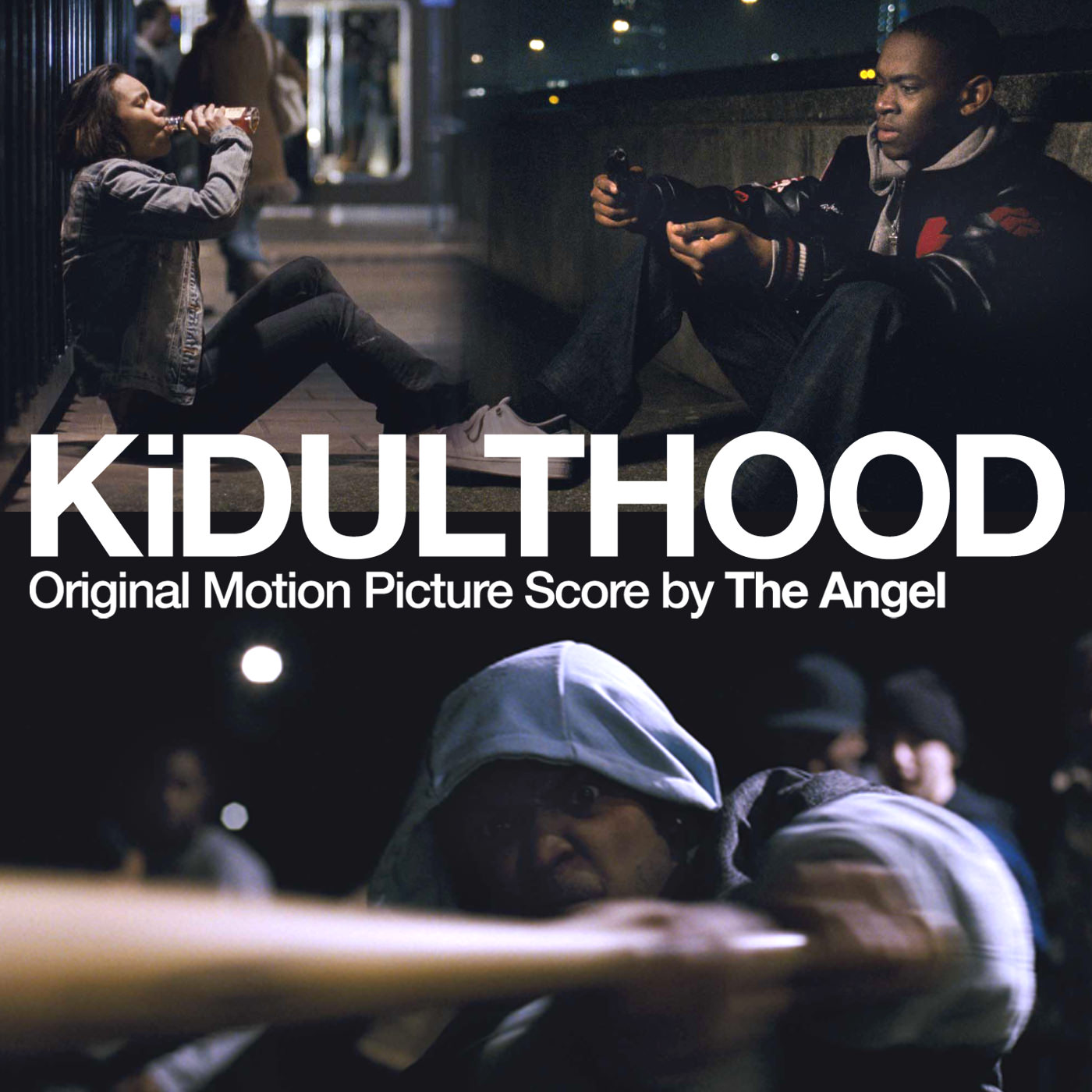 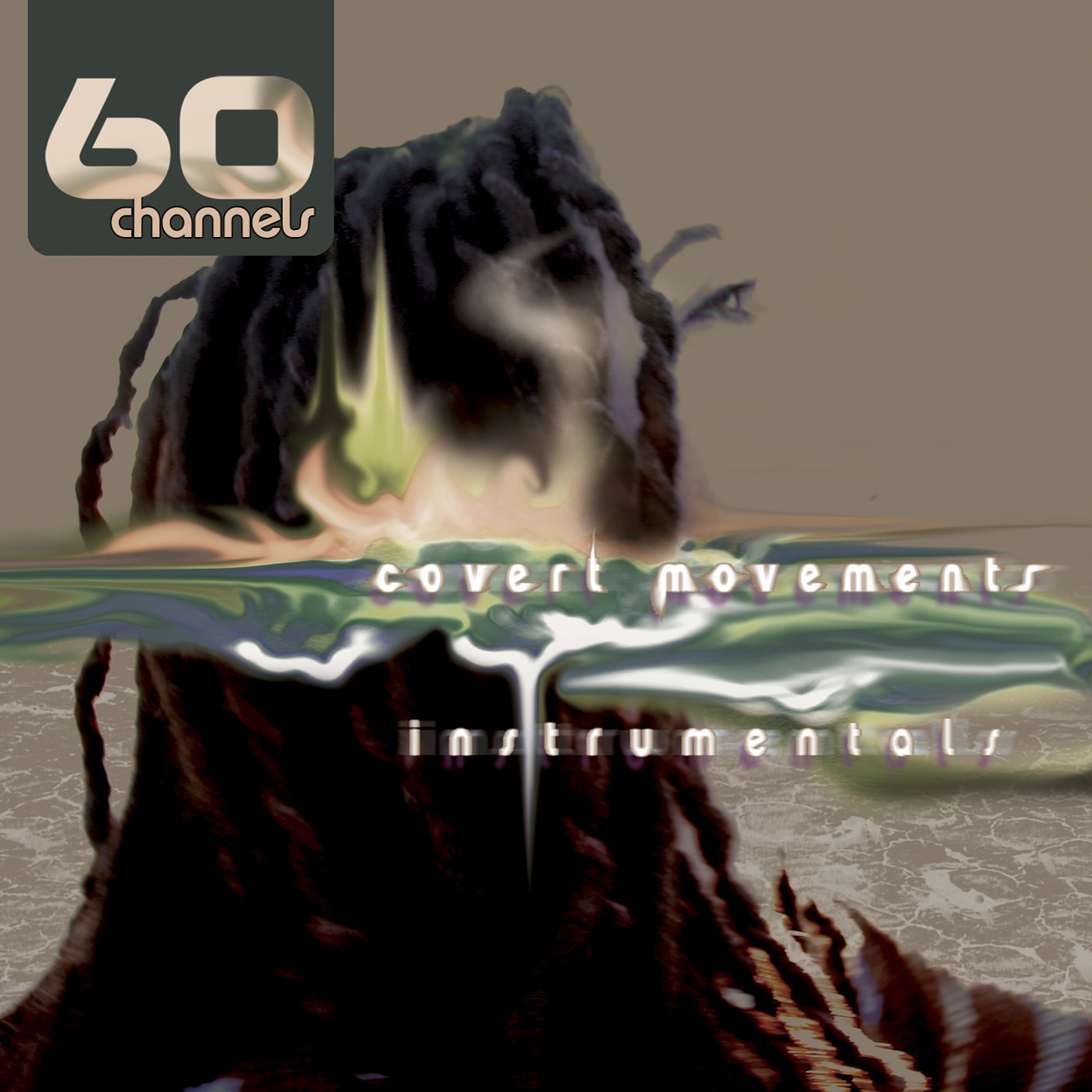 This 2004 album is released here in it’s instrumental only form. 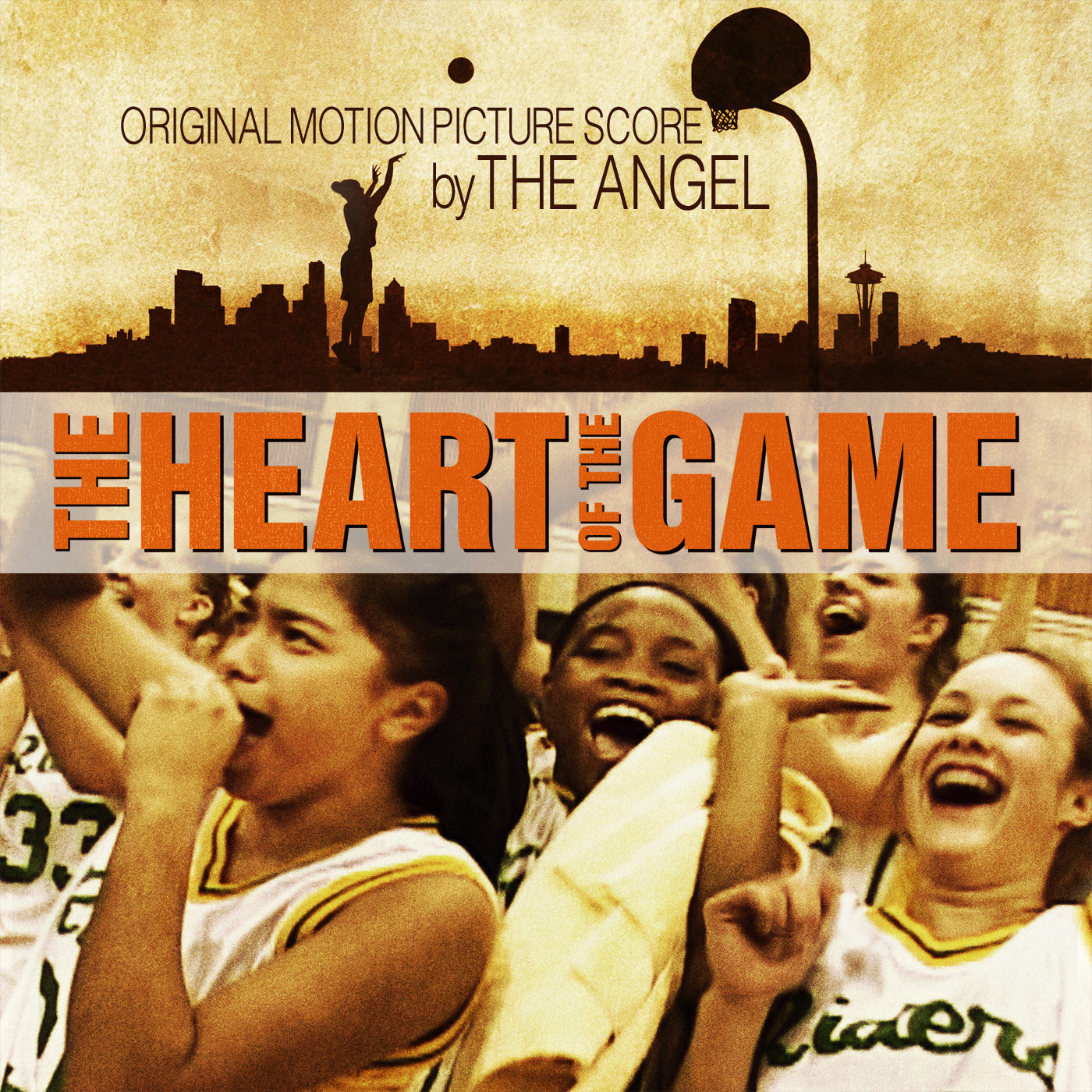 The Angel “The Heart of the Game (Original Motion Picture Score)” 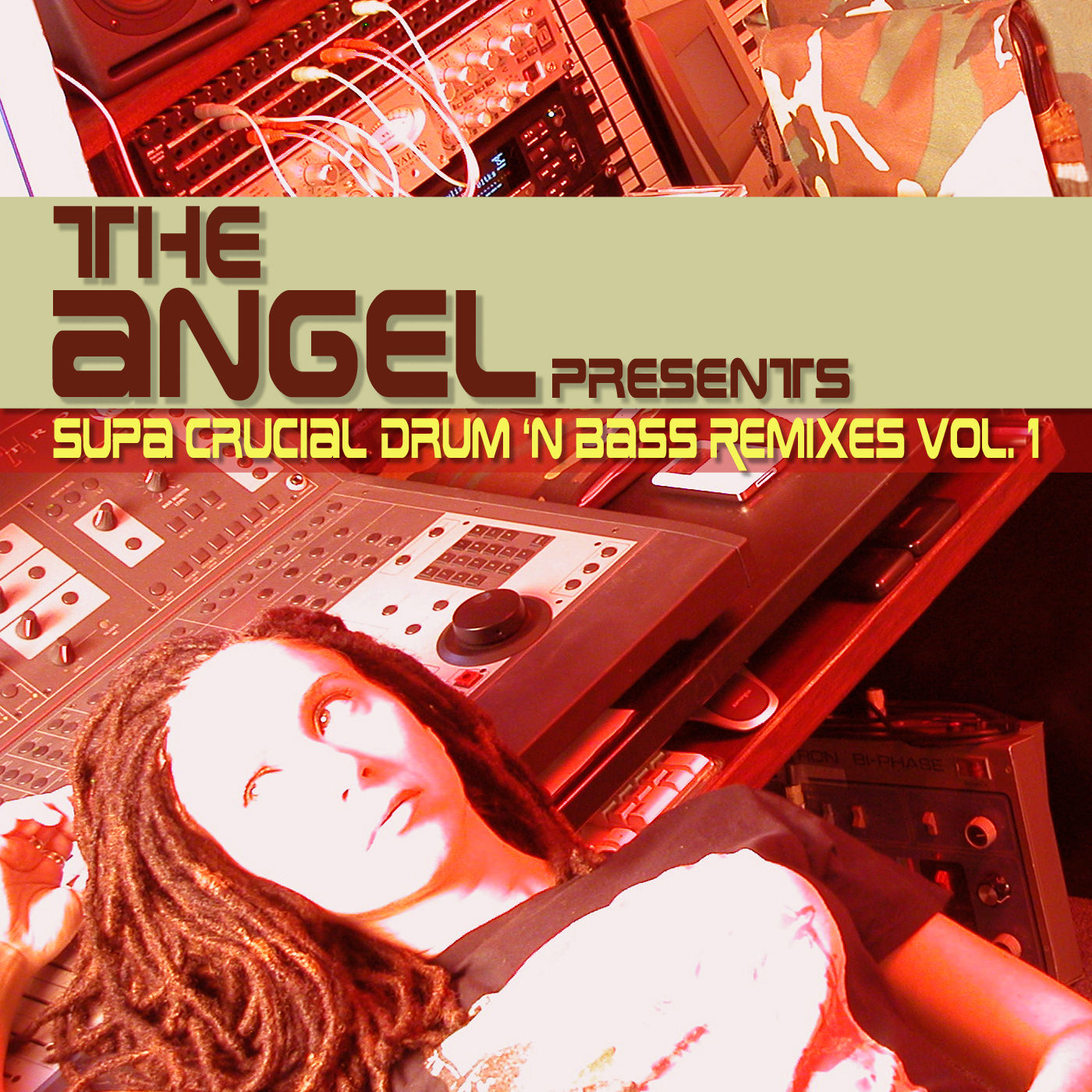 The first collection of remixes from Supa Crucial Recordings, including remixes previously available on vinyl only. There are brand new mixes from E-Sassin, a remix collaboration between Origin, Sklyer Mic and UFO! and a brand new mix of “Protect Yourself” by 60 Channels. 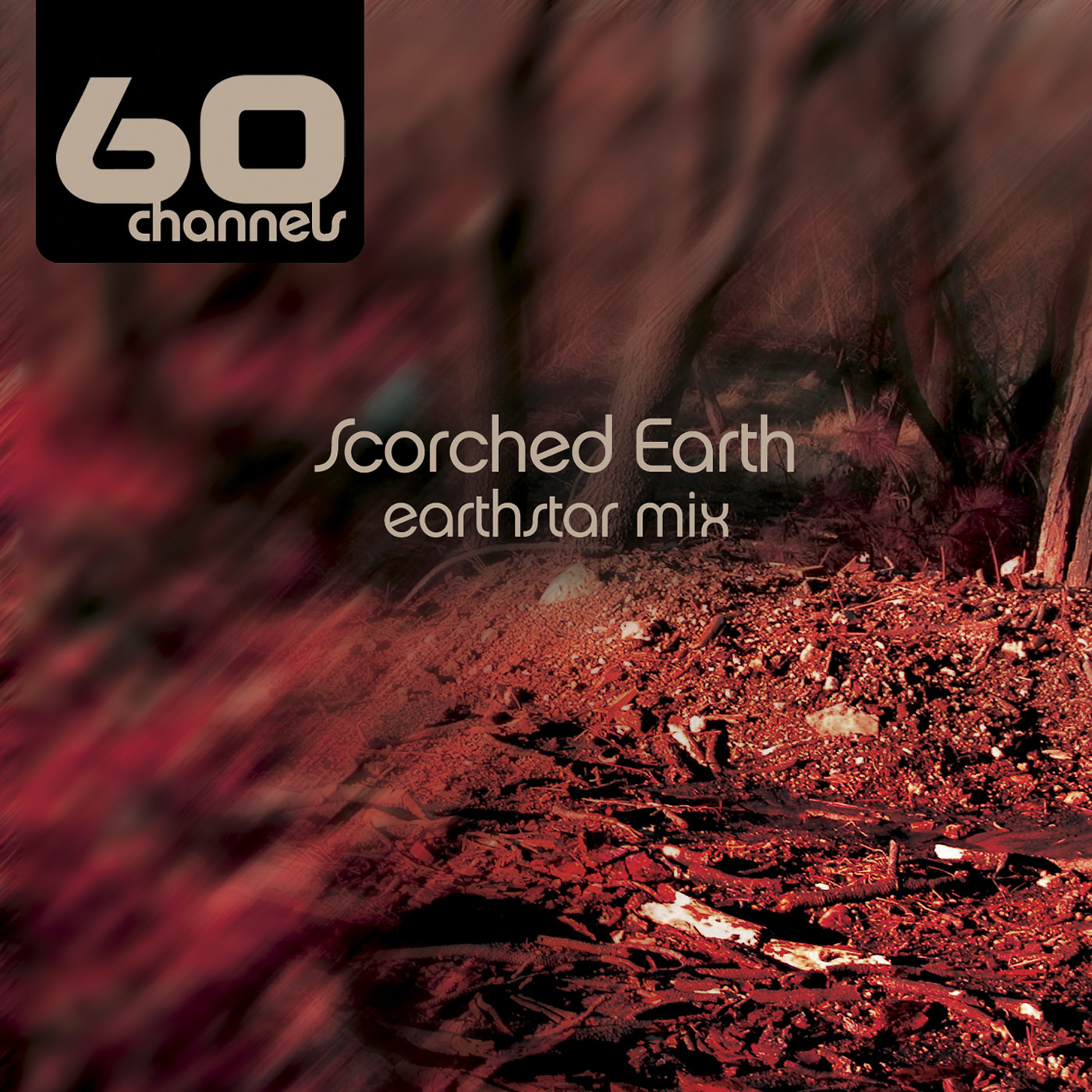 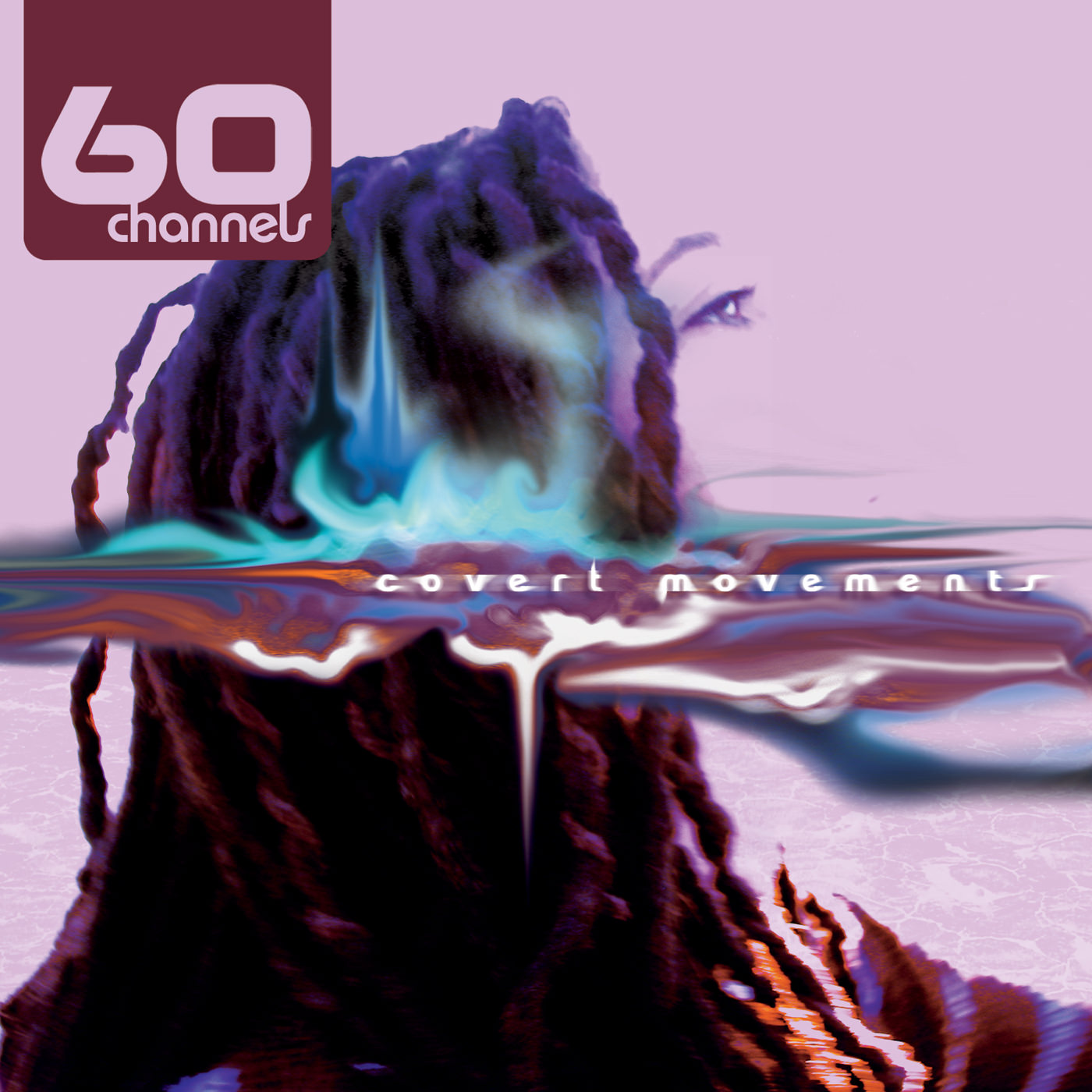 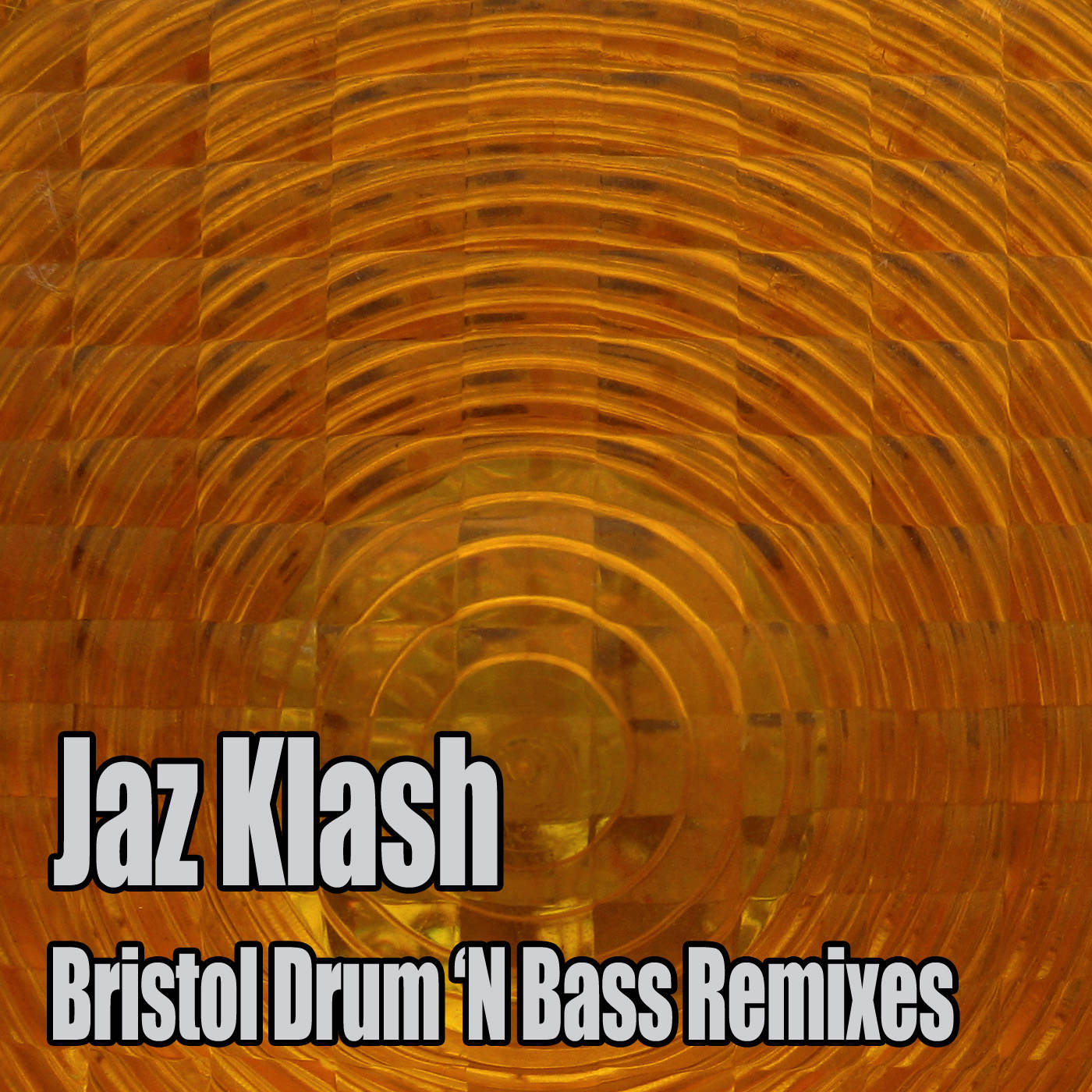 60 Channels’ “Selector (On Tha Otha Side Of Midnite)” gets the E-Sassin remix) treatment. “Unda Pressure,” featuring Navigator MC, has Deep Rooted (aka Roots) at the controls for his version. 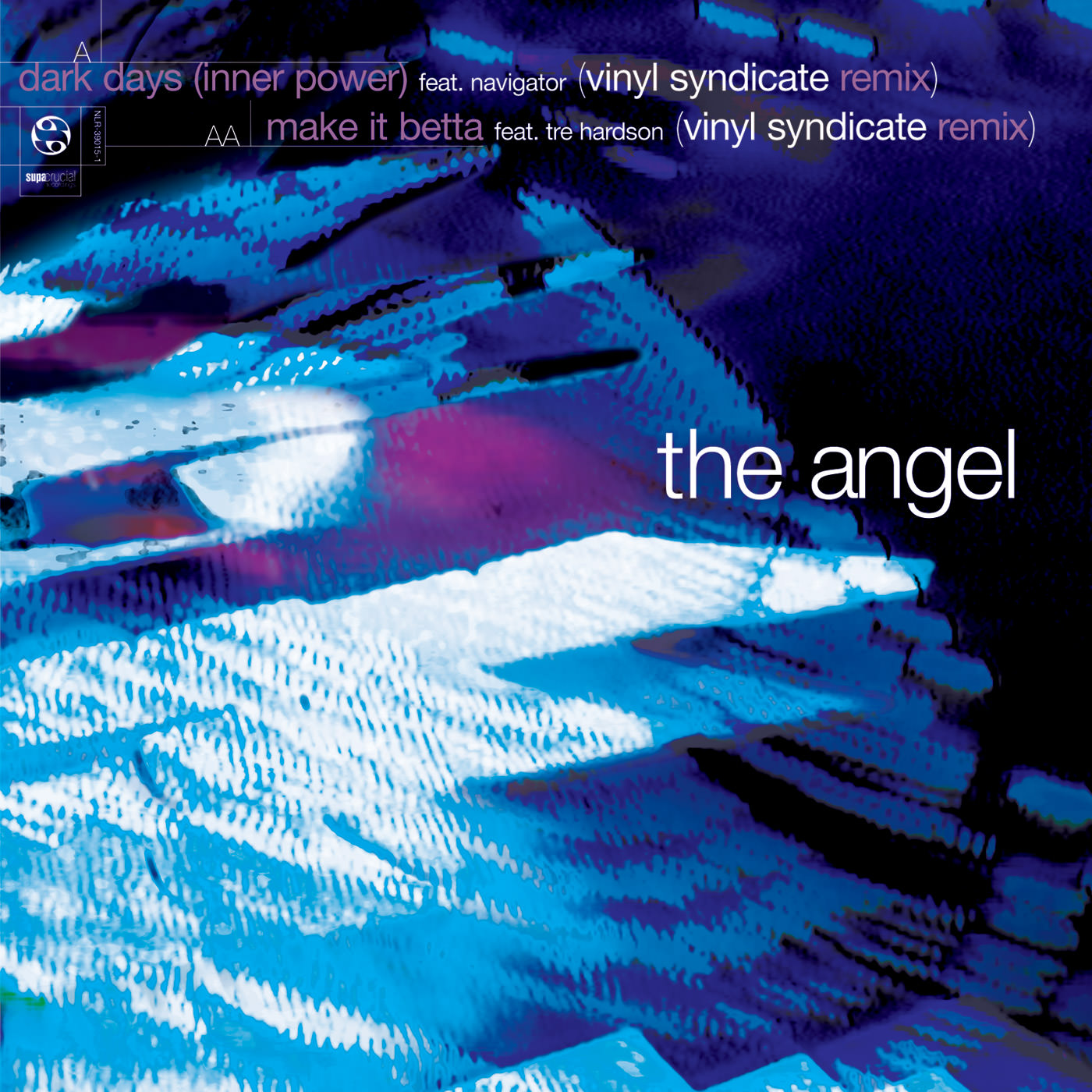 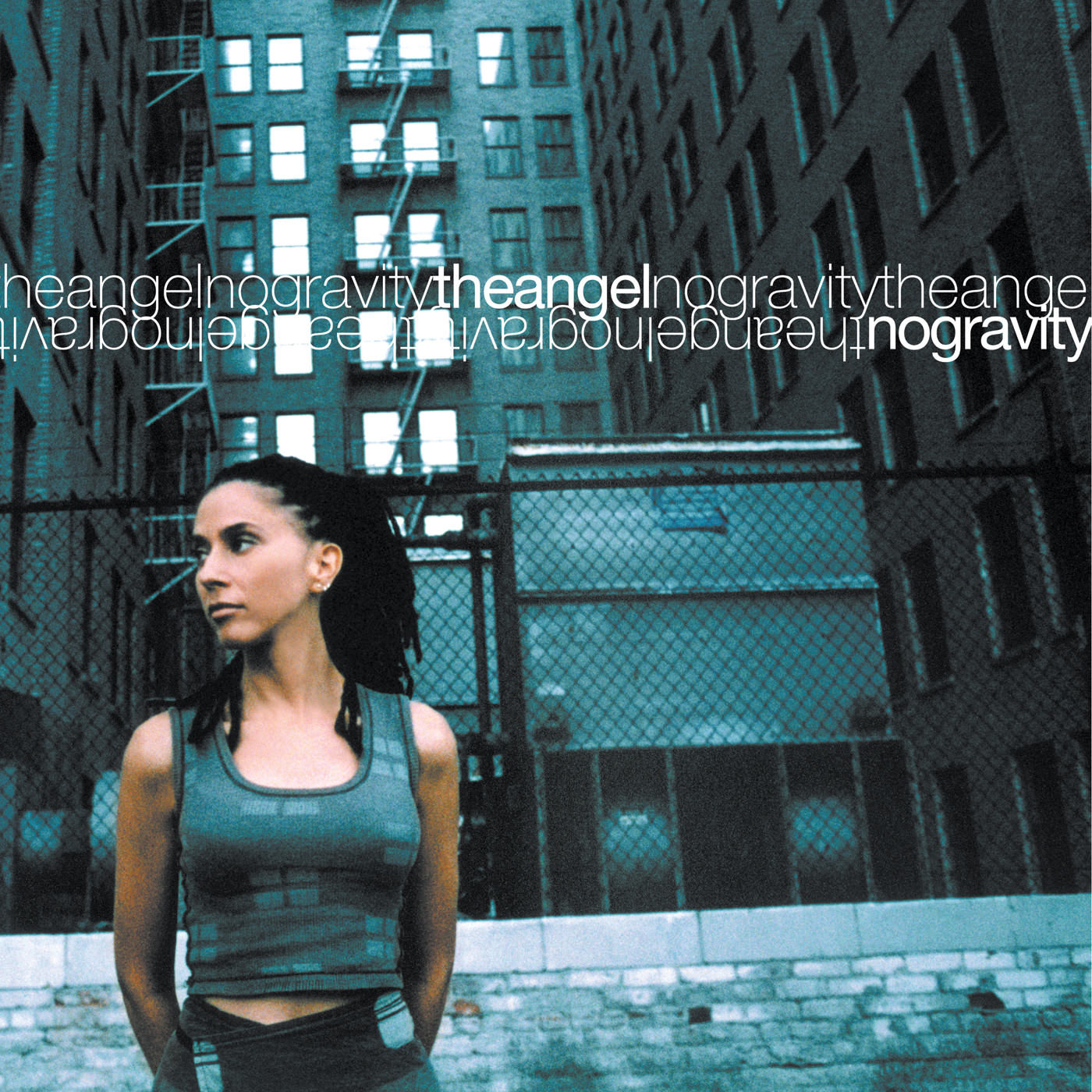 The Angel “No Gravity” 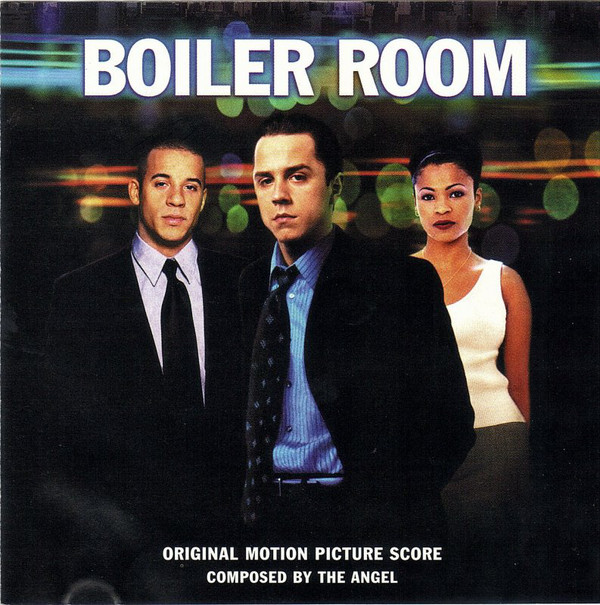 Released in 2000 shortly after the film’s theatrical release. The album contains twenty-four pieces of score written for the film, and two songs by The Angel; “Destiny Complete” feat. Mystic and “Act As If” featuring Divine Styler. 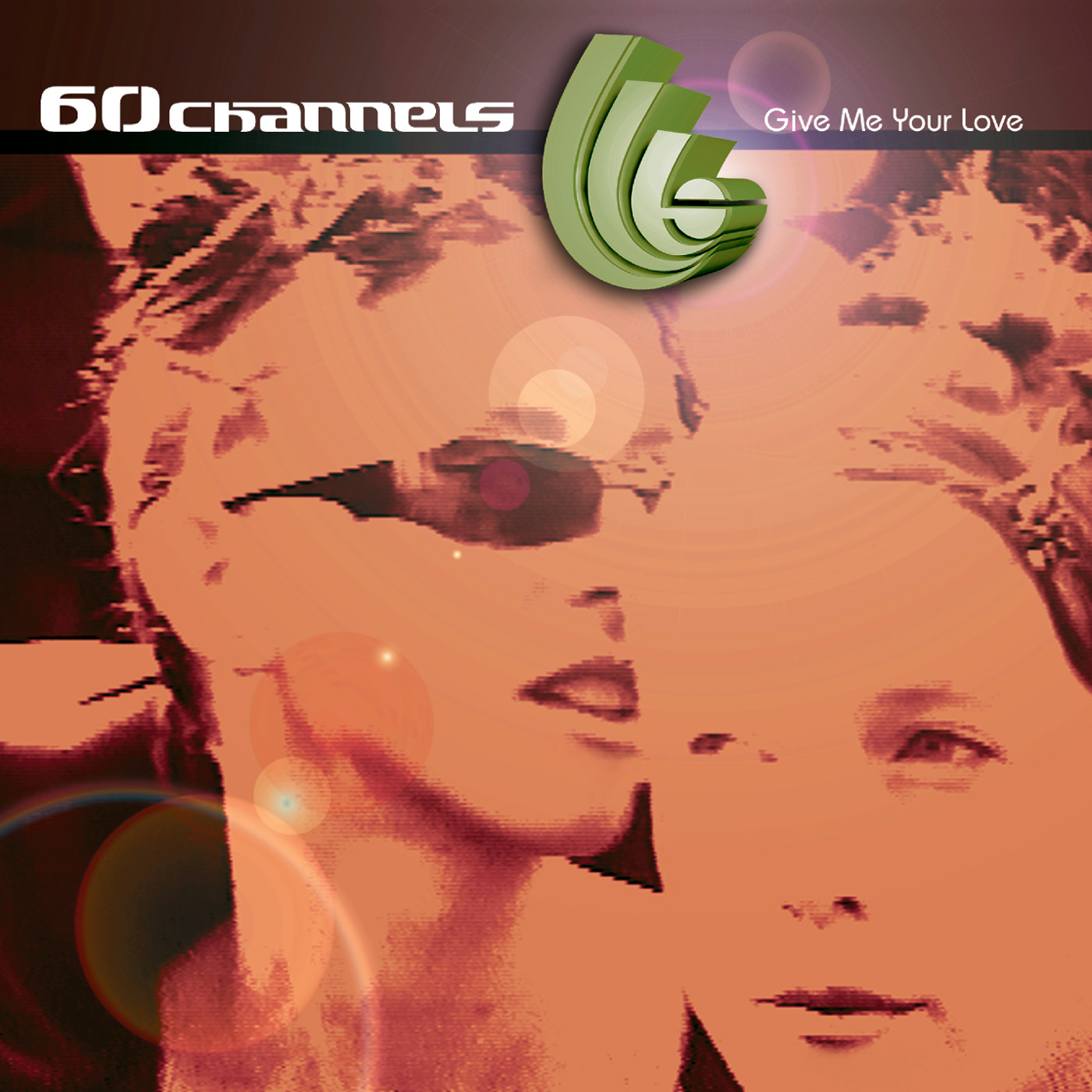 60 Channels “Give Me Your Love” ep

EP released as a follow-up to “Tuned In Turned On.” Features Angel’s first released collaboration with Tre Hardson of The Pharcyde and London MC, Navigator. 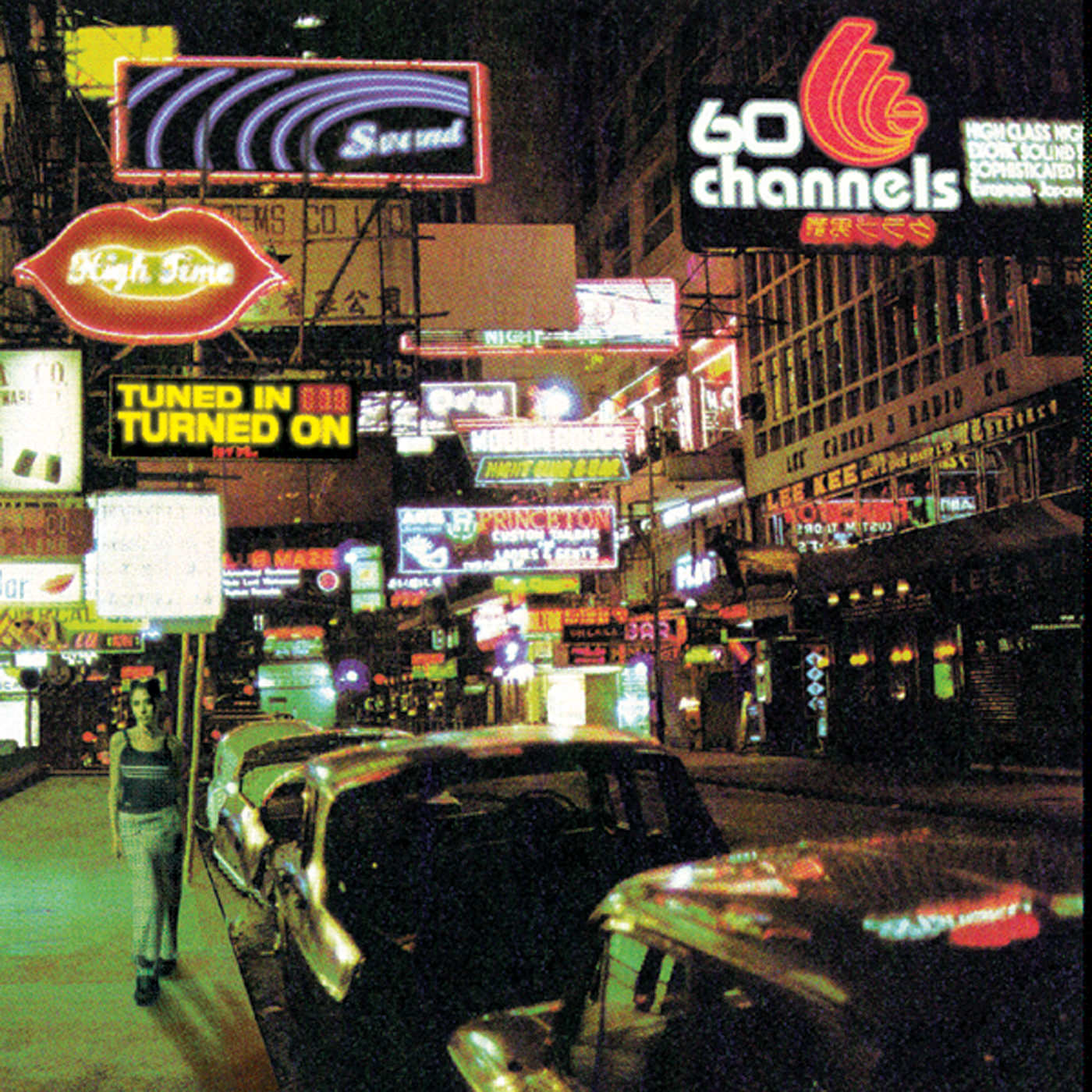 60 Channels “Tuned In Turned On”

First full length album released by The Angel under her new 60 Channels aka. Alongside The Angel, featured guest vocalists Angie Hart and Monday Michiru, Cokni O’Dire. 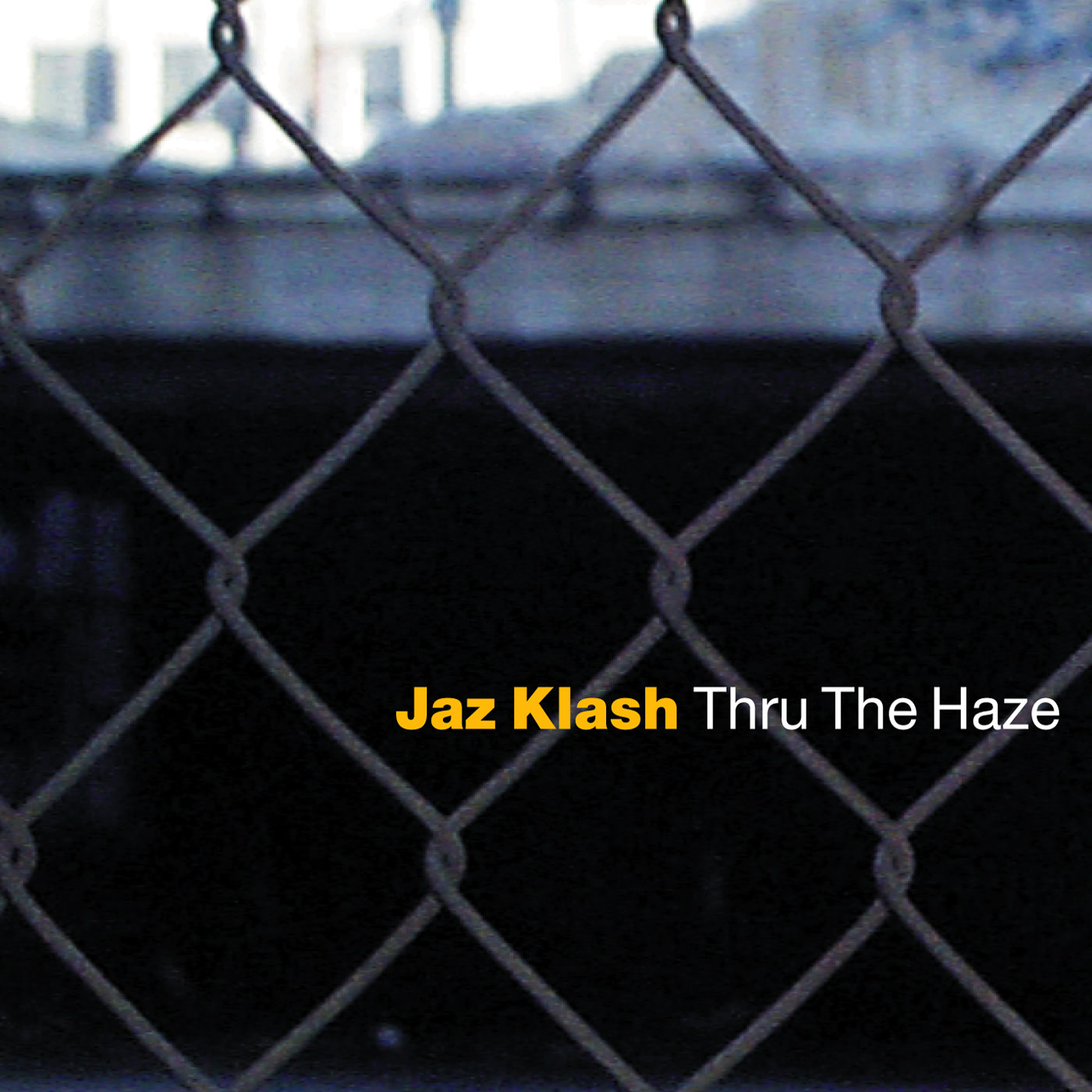 Jaz Klash “Thru The Haze” (with More Rockers) 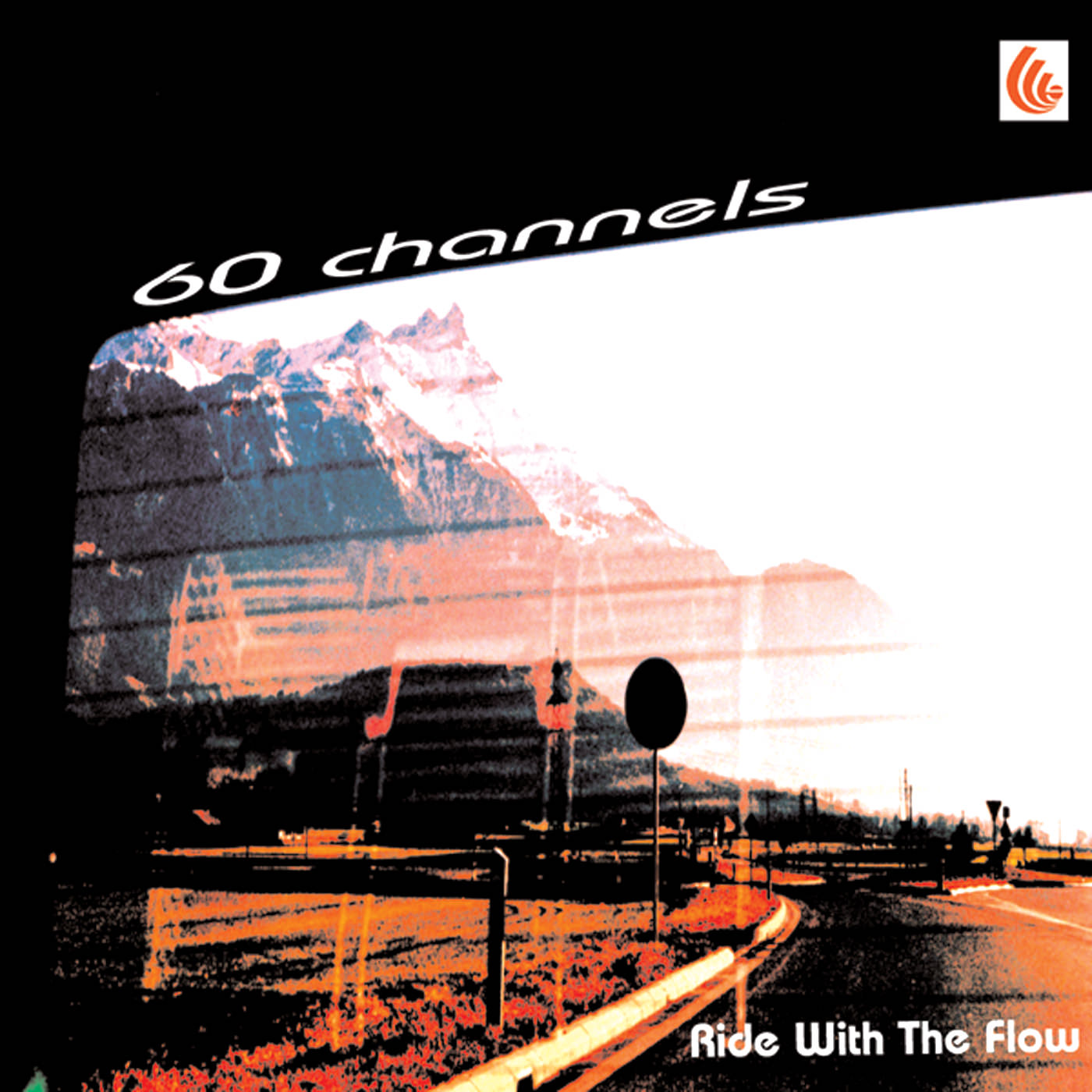 60 Channels “Ride With the Flow”

The first 60 Channels single, both vocal and instrumental version, here coupled with a drum ‘n bass remix by More Rockers and a downtempo reworking by Dread Flimstone & Paleface.

The Angel featuring Angie Hart “Anything”

Written for the film, “Playing God,” starring David Duchovny, Timothy Hutton and Angelina Jolie, the song was Angel’s first collaboration with Angie after Angel remixed the song “What’s Come Over Me,” for her band, Frente! The track first appeared on a vinyl 12″ as a radio edit with the version entitled “Danger Girl Remix”. The full length version of the song was included on the Soundtrack album. We have now made all the versions of the song available on iTunes including the previously unreleased versions; “Dark & Sparse Mix” and the “Danger Girl Remix (instrumental).” 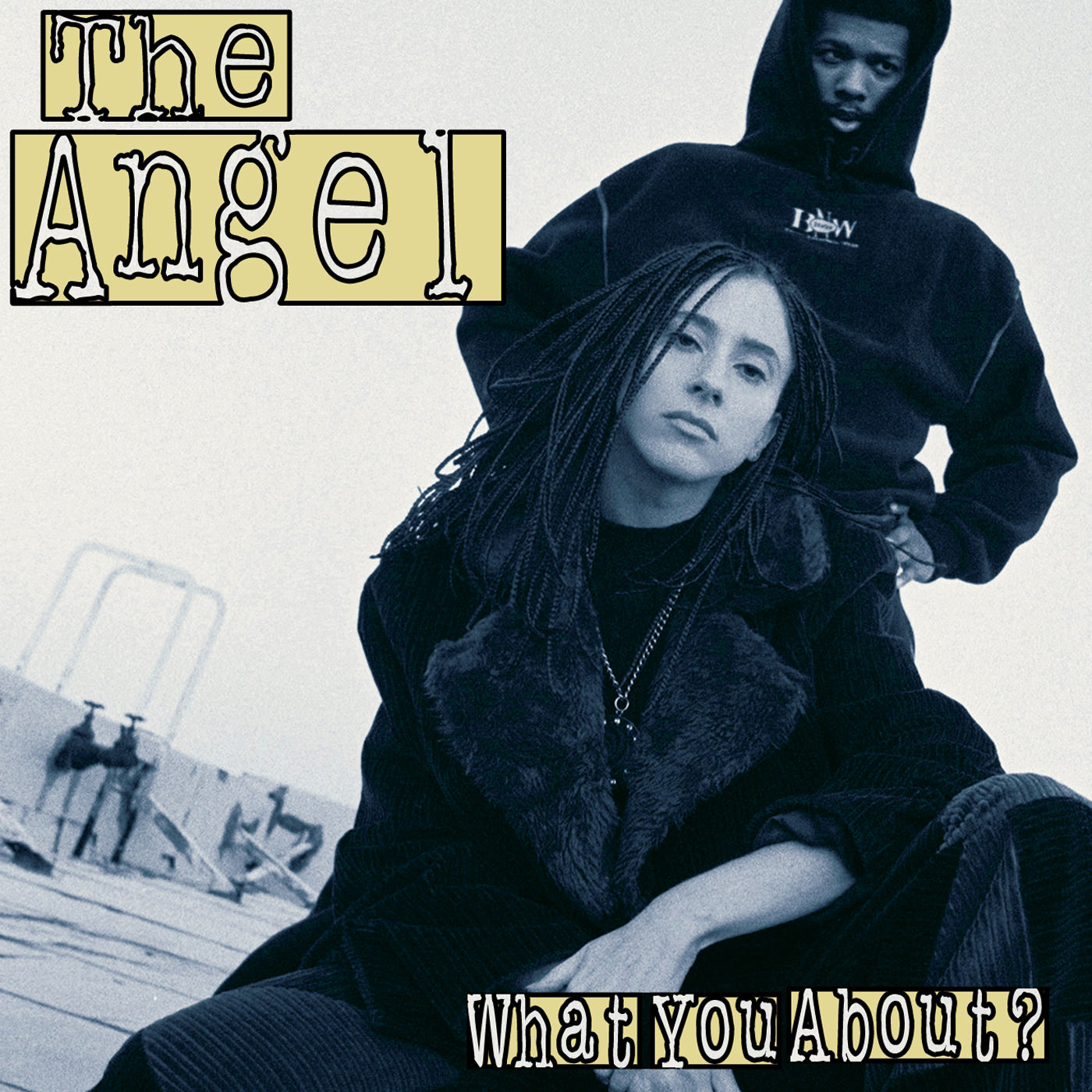 The Angel “What You About?”

This single carries the original instrumental, plus the vocal version featuring Cokni O’Dire, and a bonus beats version.