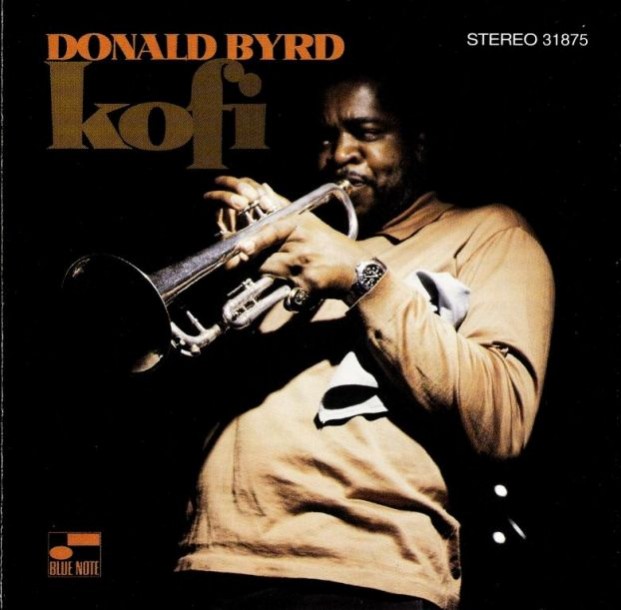 Posted at 11:15h in Blog Highlights by The Angel 0 Comments

Originally posted in Feb 2013 – Lately, it feels like I have reason, almost weekly, to pause and reflect on the passing of a legend, whether from the big or small screen or the audio sphere. This month saw the passing of Donald Byrd and it affected me, not only as a fan, but as a long distance collaborator.

Back in the nineties, before the DJ sets, I actually gigged with a seven-piece band up and down the West Coast. I threw just a couple of covers into my sets, and the classic “(Fallin’ Like) Dominoes” was one of them… from the album “Places and Spaces”. 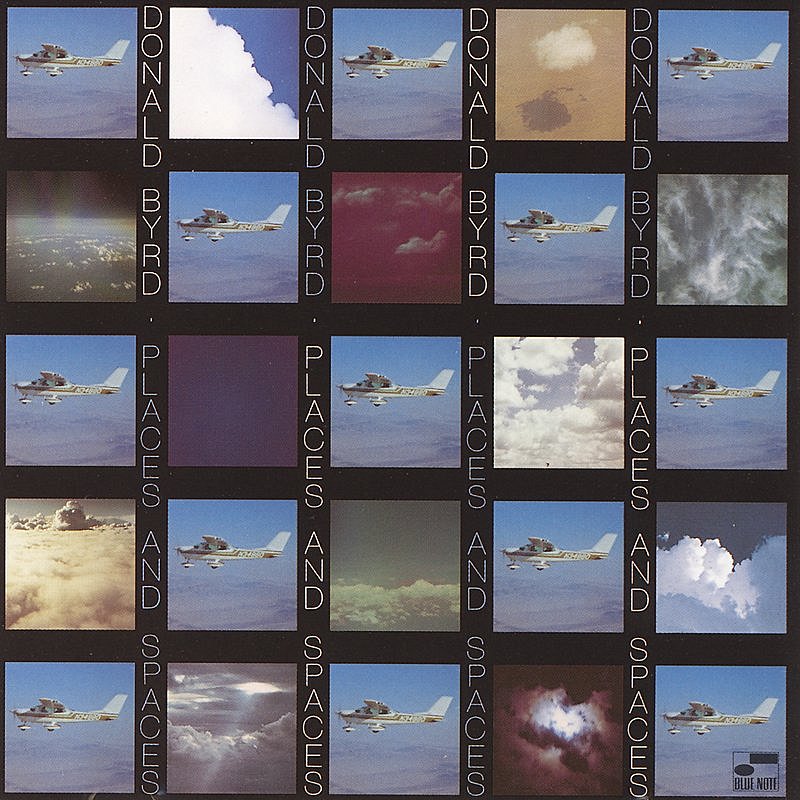 But there’s another more permanent connection for me. In 1995, Blue Note marketing director, Keith Thompson asked me if I would like to be involved in a remix project for Blue Note, called, “The New Groove”. 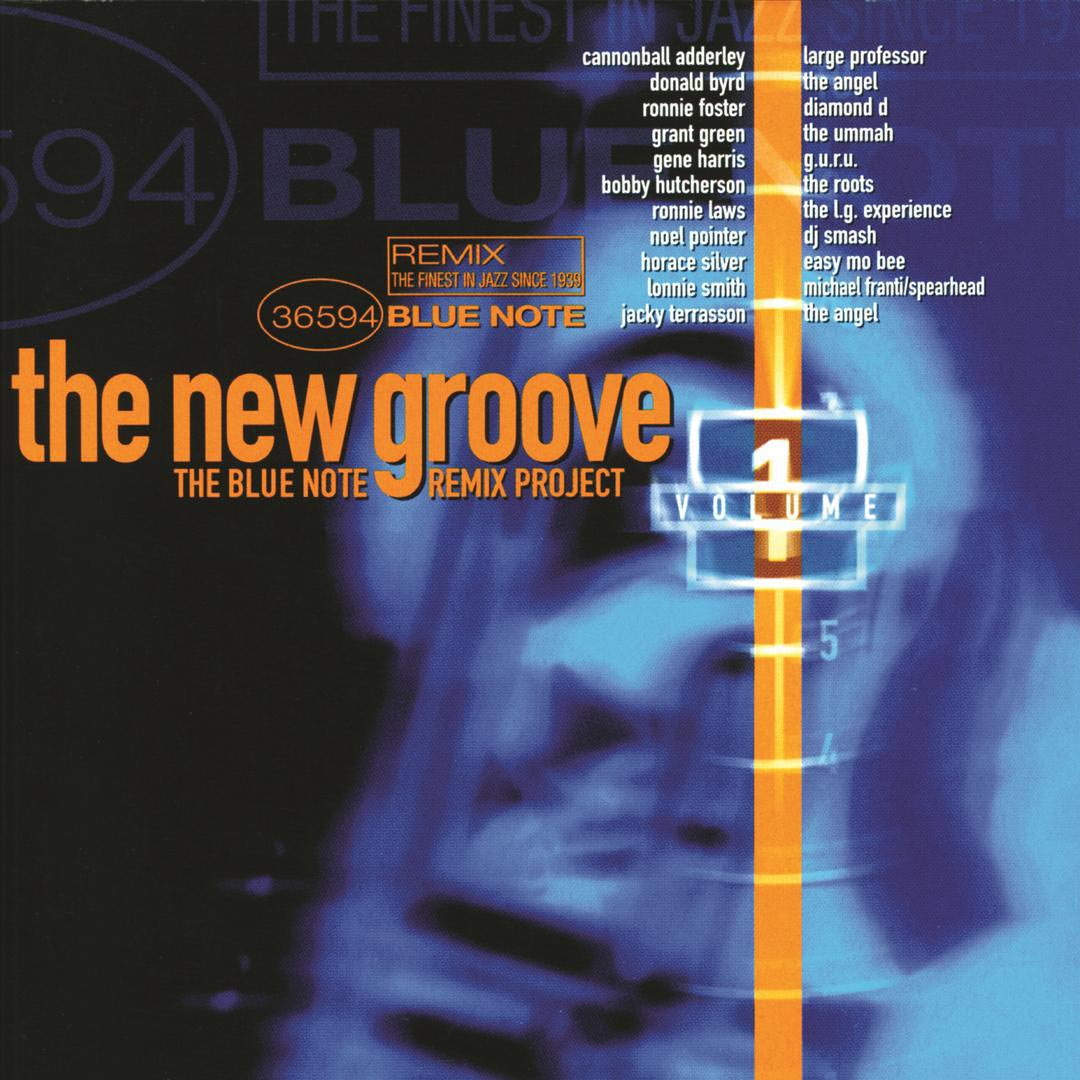 Blue Note reached out to artists and producers, who they felt would do justice to reinventing some of Blue Note’s treasures… The Roots, Large Professor, G.U.R.U., The Ummah… Keith said that I could pick any track I wanted out of a long list of artists and songs. I felt an immediate pull toward Donald Byrd’s “Kofi”, a gem of a recording that unbeknownst to me had been sitting in the Blue Note vaults since it was recorded as the title track to an unreleased album, back in 1969! Then, as I starting working on the remix, I got a nice surprise… One day, I was raving about Lew Tabackin’s badass flute solo to my friend, and fellow artist, Monday Michiru, and she casually told me that Lew is her stepfather and she would pass along the compliment… All the musicians gave spectacular performances; Frank Foster, Bob Cranshaw and Bill Campbell to name a few.

As I got deeper into structuring my mix, I thought about involving a phenomenal MC/vocalist/poet from the Bay Area named, Mystic. I’d been looking for a project to feature her on and this felt like a great organic fit. Mystic’s innate ability to tap into the essence of the music, made me confident that she would lyrically match the sophistication and beauty of the piece. Here is an excerpt from her original, handwritten lyrics. 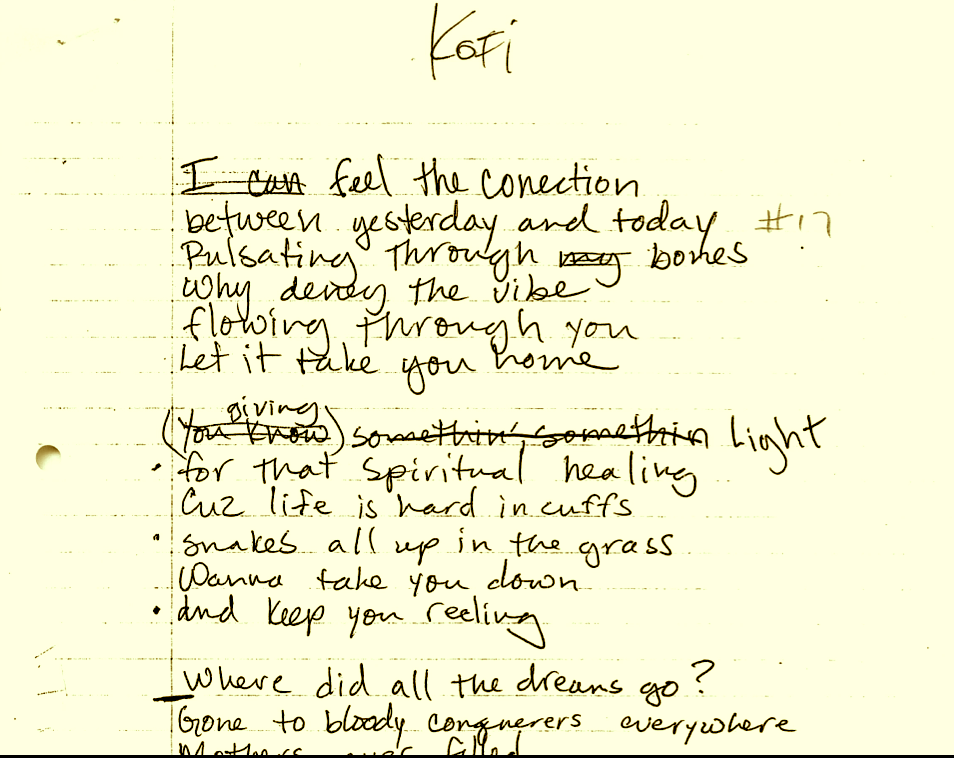 I ran it by Keith, who gave me the ok… and this remix went on to have a new life in the Tim Roth, Tupac film, “Gridlock’d”… More on this here.

There was something about, discovering, excavating and reinventing Donald Byrd’s beautiful song, that gave me access to something deeper… It made me feel like I could almost touch his soul… and that feeling remains.