Posted at 18:31h in Featured by The Angel 0 Comments

It’s hard to believe that it’s been four years since I wrote my very first blog post back in October 2008. I started writing about my own history and threw in some behind the scenes insights into my creative process. Writing about politics was far from my mind, but in November 2008 I felt compelled to write about my feelings of renewed hope at the time of the historic election of President Obama. These four years have flown by and once again I was truly moved by Obama’s 2012 election night victory speech. Even through the haze of an epic flu, which knocked me for six, the President’s messages of determination, inspiration and encouragement to “keep reaching, keep working and fighting”, once again resonated with me. And this time it feels entirely appropriate to acknowledge the incredible First Lady too. 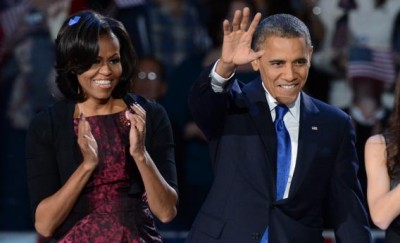 But, like history repeating itself, the day following election day,  I was once again disappointed to discover that the eminently sensible Prop 37, a “Mandatory Labeling of Genetically Engineered Food Initiative”, didn’t pass here in California. Post election blues set in, just like they did when I discovered that Prop 8 had indeed passed, four years ago. There are many great articles on the web explaining why Prop 37 didn’t pass, like the one on the KCET website, or the Huffington Post, but the bottom line is that if a ton of money hadn’t been thrown into misleading ads by a coalition of food manufacturers, a majority of sensible human beings would have voted in favor of it. There’s something so fundamentally wrong with a system where the general public is lied to and manipulated, specifically when they are being called upon to vote for these types of measures. I know, I know… I don’t live in a bubble and the world of politics is full of manipulation, but here’s the thing… politicians understand and know how to deal with lobbyists. They can decipher spin, but the average person, has a real problem discerning fact from fiction. To my mind, if you’re asking Joe Public to vote on Propositions, give them the undiluted, un-editorialized facts, then maybe they can make a factual judgement about which way to vote. The way the system stands, the best liars are rewarded and no one really wins. 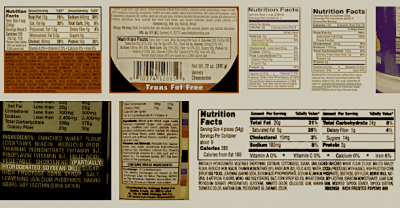 I read food labels. I have to. I’m vegan. I don’t preach, it’s just what I do. So, more transparency on food labels should not be something I need to vote in favor of, it should be mandatory. And the removal of ingredients, like hydrogenated oils from the food chain, which have been proven harmful to the health of a human being, should be enforced, not left up to the food manufacturers. Transparency is the first step, protecting the public is a much bigger one. Since we’re going to be experimented on, we should at least be in a position to know it and agree it, or opt out with our purchase power.

At the end of the day, I like my food, like my music… fresh. In fact, as I’m writing this, the lyric, “so damn fresh” just popped into my head… so I’ll digress for a moment. In the spirit of eclecticism, which is not only the way I create, but the way I live, this reference is for the junglists and the heads. It’s a nod to DJ Zinc and Tha Alkaholiks for the jungle classic, “So Damn Fresh” released in 1995 and dropped at many a gig in my DJ’ing days. 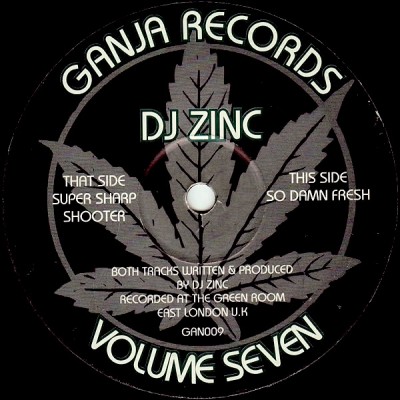 After all is said and done, if everything made sense, Al Gore would have been listened to years ago and the shock of climate change wouldn’t still be considered so shocking. Without being pessimistic, I guess it’s worth acknowledging that most things don’t make a lot of sense and things aren’t fair and just, or even logical. To my Spock-like brain, I must confess, I have a hard time accepting things that are simply not logical. I’m sure this is a big reason why I really enjoy shutting out the static of the world and retreating into music-making. Like a great meditation, as soon as I’m in the zone, the external angst, confusion and conflict melt into no man’s land, far away from my consciousness. But, when I’m out of that cocoon, I’m fully conscious… and there’s no room for living in denial.