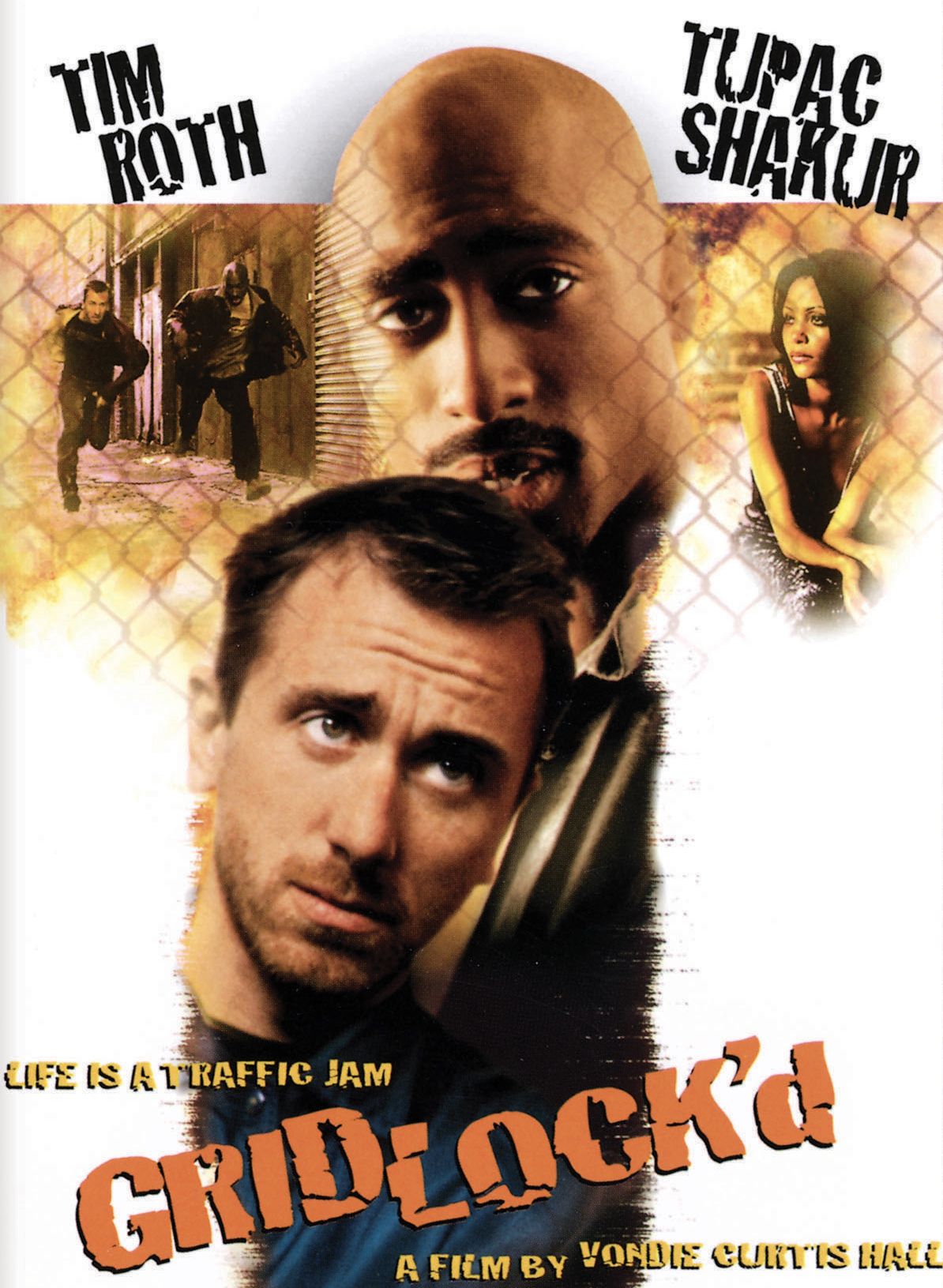 Posted at 09:53h in Film TV & Records - Behind The Scenes by The Angel 0 Comments

A blast from my past – “Gridlock’d” is coming to British TV this week… A couple of friends mentioned it because they were excited to see it advertised on the BBC. It’s airing on BBC One late night, Friday 9 Oct 2009 at 23:40.

“Gridlock’d” was the second feature film that I was involved in scoring. It was a real learning experience for me, not only technically and creatively, but politically. I had met with director, Vondie Curtis-Hall, the music supervisor and the producers of the film about creating a song for a pre-record, i.e. the song that was going to be performed on camera by Tim Roth, Tupac and Thandie Newton, but the timing was too tight, as I had already committed to being in NY just when they needed me.

Blue Note were flying me in to attend the release party for the album, “The New Groove: The Blue Note Remix Project Volume 1”. I had remixed Donald Byrd’s “Kofi” as the album opener and produced the only new song on the album for Jacky Terrasson as the album closer. It was my remix of “Kofi” feat Mystic that Vondie licensed for “Gridlock’d” and used in the scene where Tupac and Tim Roth are sitting on a bench, as they drift off into a flashback… 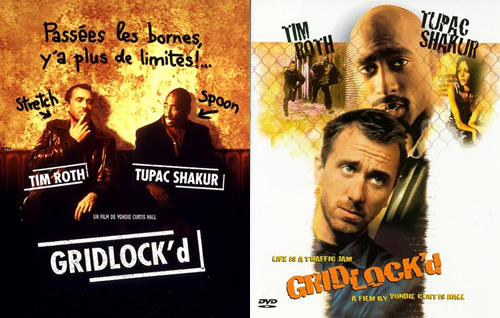 So there was no time for me to write and record a new song for them, in time to catch their shooting schedule. But as fate would have it, while I was in NY, I got a call from the music supervisor telling me that Vondie and the producers would like to talk to me about scoring the film… and that’s where things got political. I soon found out that the old “catch 22” was in full effect. I had never scored an entire film before and Polygram weren’t keen on the idea of a first timer. Apparently, this wasn’t (and still isn’t) unusual, but it was definitely disappointing.

Over the coming weeks, the producers found a compromise that would suit the studio. They came back to me after hiring Stewart Copeland and asked if I would work on the film in addition to Stewart. I told them that as long as I would be working on my own scenes and cues that I was happy to do it. I was still learning, but I instinctively knew that it was important for me not to be perceived as Stewart’s helper, but to establish my arrival into the film composing world without standing in someone else’s shadow… and that’s how it came to be. Stewart was incredibly gracious and I have always been grateful to him for giving me a really nice mention as an up and coming composer in his interview on KCRW, around the time of the film’s release… something he really didn’t have to do.

With that little bit of background aside… The saddest part of the experience was learning of Tupac’s death the day after I was officially hired to work on the film.