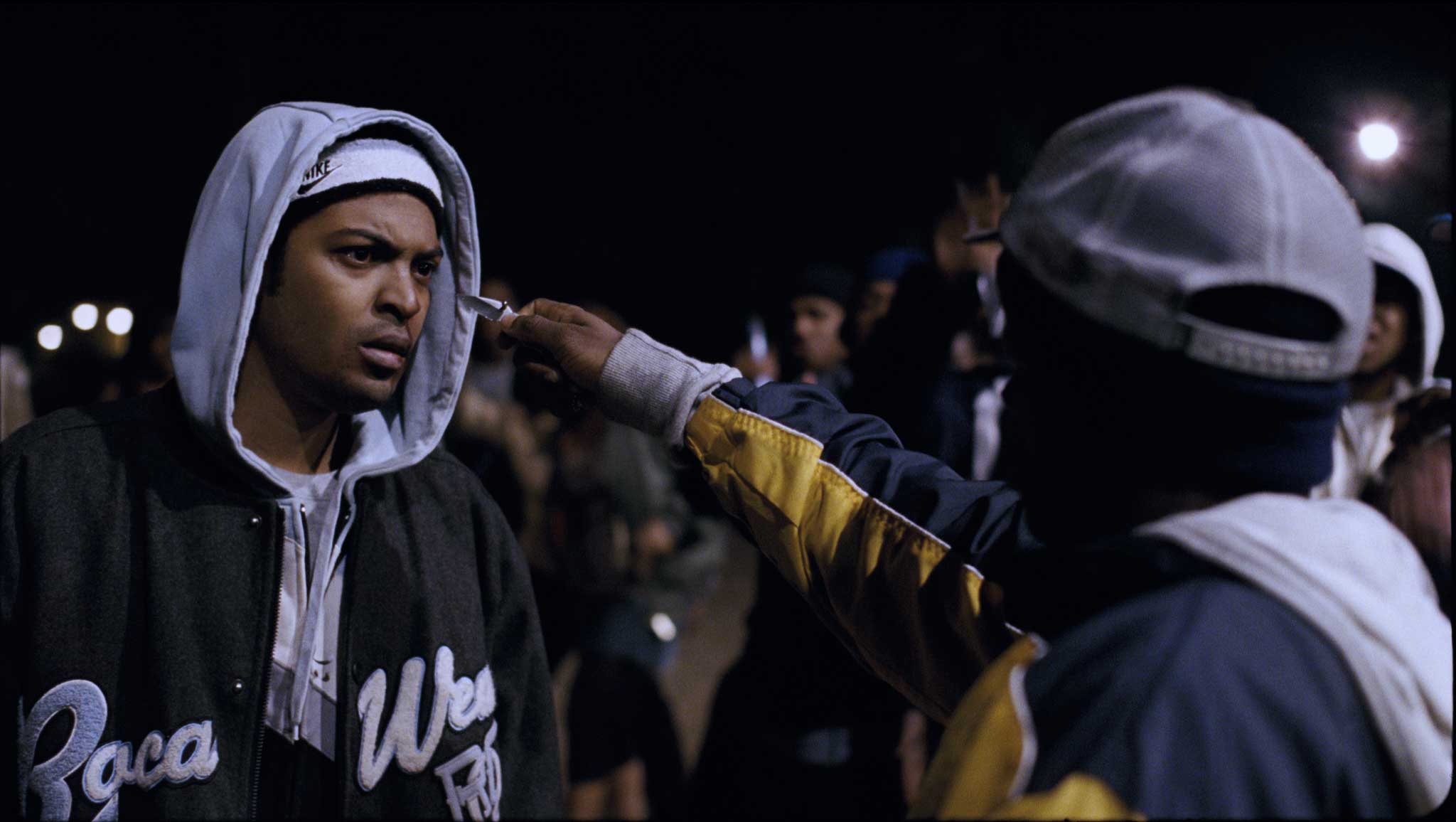 Posted at 22:19h in Film TV & Records - Behind The Scenes by The Angel 2 Comments

KiDULTHOOD struck such a chord with the UK’s youth in ’06 when it was first released, but it’s only just getting a U.S. release this month and it will be fresh to an American audience. There is still much nostalgia for the film in the UK, with both “WEST 10 LDN” airing this year by the same production team of director, Menhaj Huda and writer, Noel Clarke (myself included as composer) and the film’s sequel, “AdULTHOOD”, which built on “KiDULTHOOD’s” success and took it into the top 10 UK box office for a month this past summer…

So with renewed excitement about the film, I revisited the opening theme and looked for a way to bring it up front and in your face for ’08. This time it doesn’t need to sit behind dialogue, setting the tone for the film, it can just stand loud and proud… When I was in the process of writing and recording the score for the film, I was working in LA, uploading quicktime movies for the director, Menhaj Huda to download and check out while he was in London. After an initial batch of cues I had a good feel for Menhaj Huda’s sensibilities, and when I sent him the quicktime movie with the original theme, I could hear the excitement in his voice as he said “I can’t wait to open my film with this piece of music”. Well, now – rewind and come again… with a fresh take.