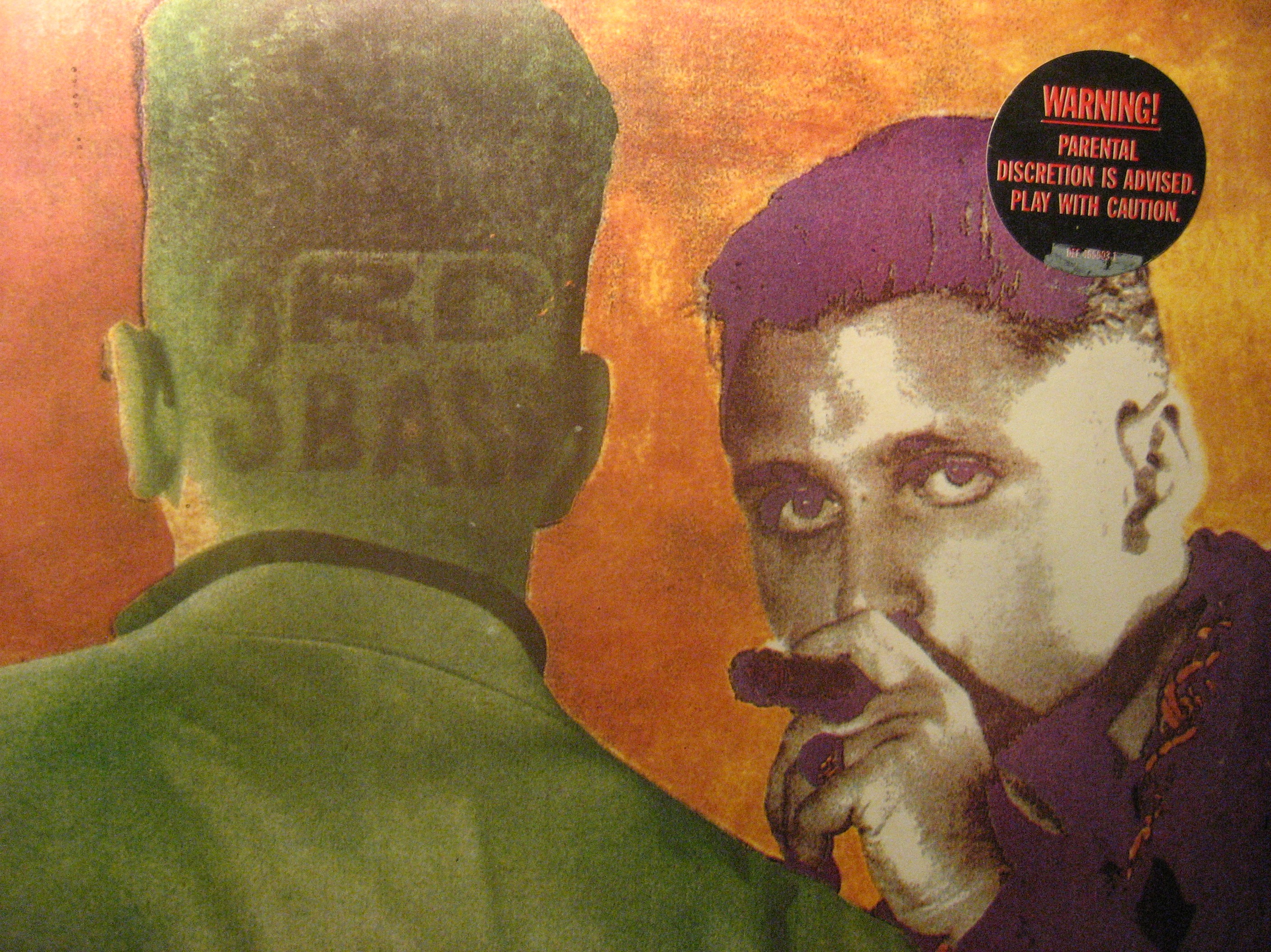 Posted at 10:56h in Asides by The Angel 0 Comments

Vinyl. It’s tangible. It’s distinct smell brings back as many memories as the tunes… While you’re listening to an album for instance, you can scan the cover art front and back, and you can read every inch of info printed on the jacket and on the inside sleeve; writers. producers, publishers, featured vocalists, thank you’s… and then you can read all sorts of things into the photos. Okay, you can do some of this with CD’s, but only to a minimizing effect. 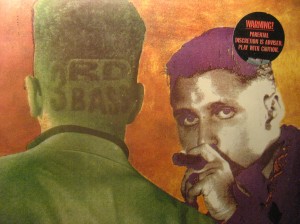 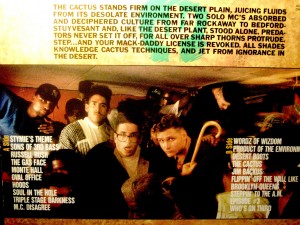 For an October pick, I grabbed 3rd Bass “The Cactus Album”. Coincidentally, it was released in October 1989, back when you had to read mags, go to a show or check out a video broadcasting in real time if you wanted to know more about an act and their music. In those days, 3rd Bass and I were all being managed by Rush… them in the US, me in the UK, as I tip my hat to Russell Simmons and Trenton Harrison. As for Cactus, I was always on the lookout for a gem of an album cut. To this day “Monte Hall” is still a big fave with that groovy, Grover Washington Jr. sample from “Black Frost” and the evocative Jim Morrison sample, “This place is everything…”

While on the subject of Def Jam/Rush Management I also pulled out Public Enemy “It Takes A Nation Of Millions To Hold Us Back” released in April 1988, way ahead of it’s time. Of course it’s a classic, but it’s been a very long time since I’ve listened to it on vinyl, which is the whole point of this post. It was the The Bomb Squad’s production style that subliminally influenced the way I would later arrange music. Another album cut, gem and personal fave is “She Watch Channel Zero?!” 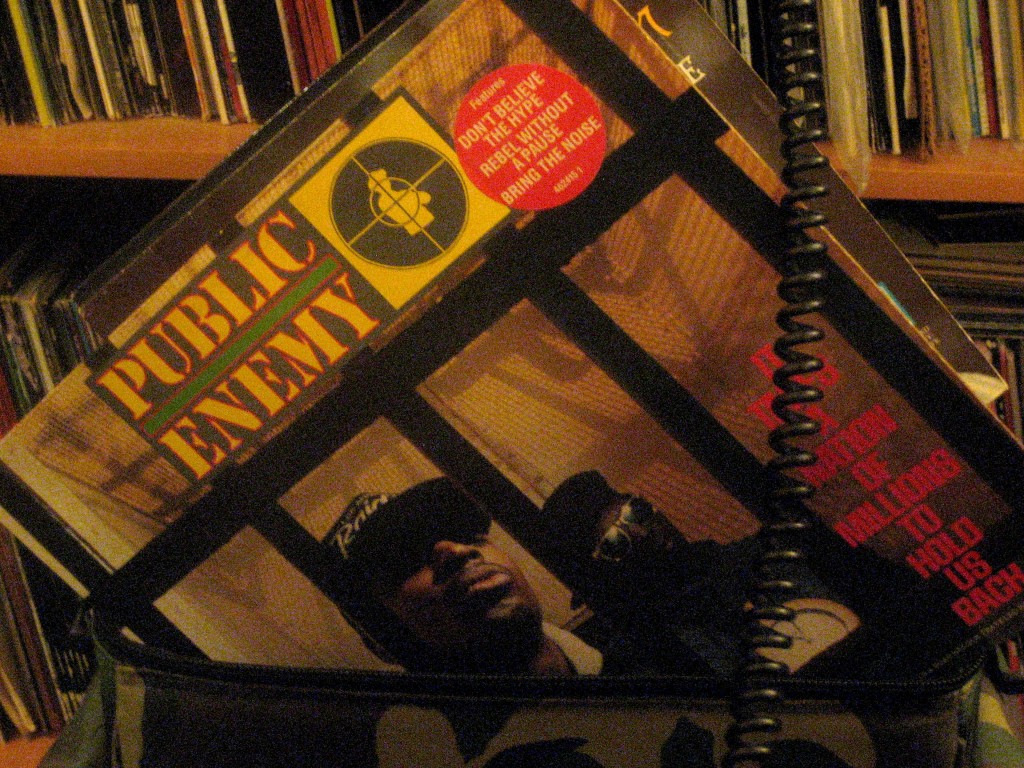 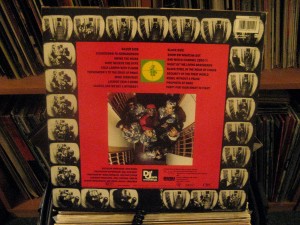 There’s something about listening to vinyl that takes me back in a way that listening to audio files, just doesn’t. Sharing music is a personal thing. You never really forget who first turned you on to a tune and under what circumstances. It’s contextualizing and bonding.