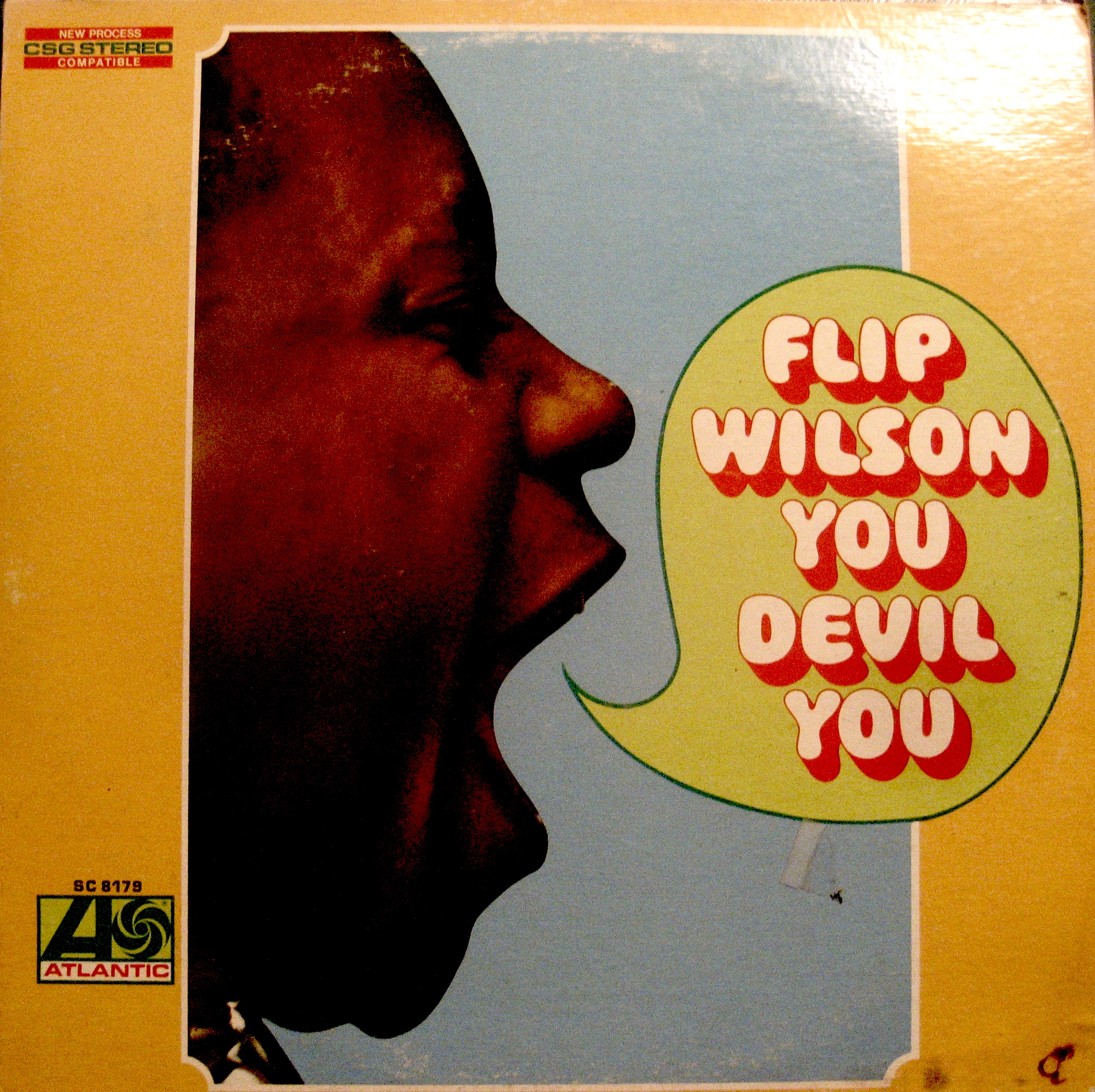 Posted at 11:30h in Asides by The Angel 0 Comments

The November selects bring a more eclectic batch of vinyl nostalgia. Thanksgiving unearthed some long forgotten gems, along with far too much sugar and lots of games… oh, and the older folks representing as the biggest card hustlers.

A group of us were talking about TV shows, past and present, when one of the older crowd mentioned how much he used to love the Flip Wilson Show. About an hour later, our host pulled out these two albums on vinyl… 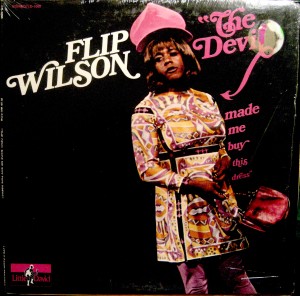 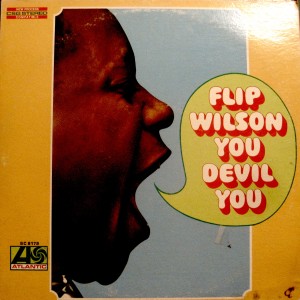 The next day I started digging back into my own vinyl and found a couple of classics, originally from my mom’s collection; a scratchy 7″ single of “Downtown” by Petula Clark followed by an even scratchier 7″ of The Beatles, “Eight Days A Week”. 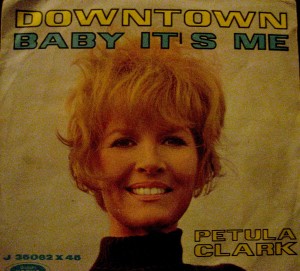 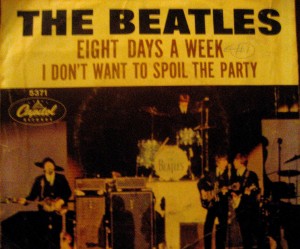 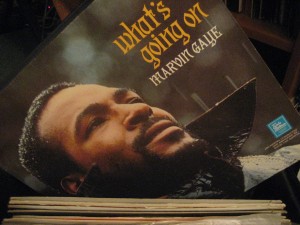 Jonesing to hear the sweetest male vocal in my collection, I dug out Marvin Gaye’s album, “What’s Going On” and gave “Inner City Blues (Make Me Wanna Holler)” a few repeat spins, but actually had to follow up with “Trouble Man”, which always hits the spot with vocal and horn arrangements that are simply delicious… in fact, even more so for the warmth of the vinyl. 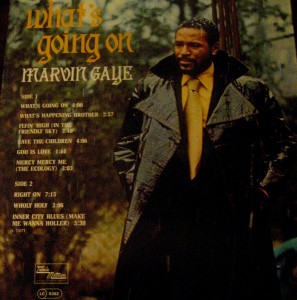