Sometimes, as a creative, you need to just follow your muse, your vision and your passion, and go create something. Rather than waiting for anyone to give you permission or invite you in… You just go for it. This has been my modus operandi, throughout my career as a record producer, film and TV composer and, additionally now, as a screenwriter and producer. So when executive producer, Anita M Cal told me that she was shooting a TV pilot independently, amassing a great producing team and crew, and would I join them as composer and producer, I jumped in. Anita created and wrote Beyond The Badge, which is centered on a blended family of undercover cops with an excellent crew and cast, led by Don Wallace, Daya Vaidya, Rodney Rowland and Karimah Westbrook. 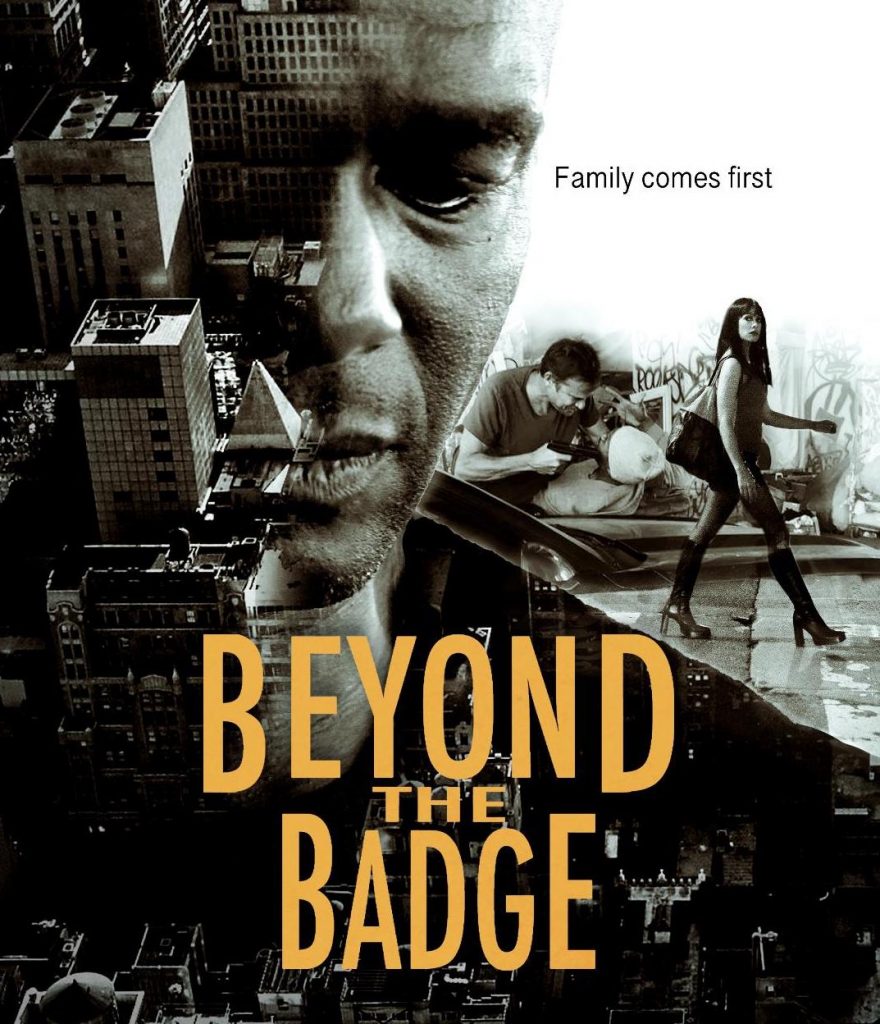 After more than a year of pooling the talents of our team, Anita M Cal, Cheryl Jenkins, Will Blount, myself and directors Ryan Miningham & Samuel Bennetts are proud to announce that Beyond The Badge will be screening in the Independent Pilot Competition in Denver on Saturday, June 22 3:00pm – Maglione Theater and Sunday, June 23 7:45pm – Clasen Theater. Congrats to all Beyond The Badge cast and crew!