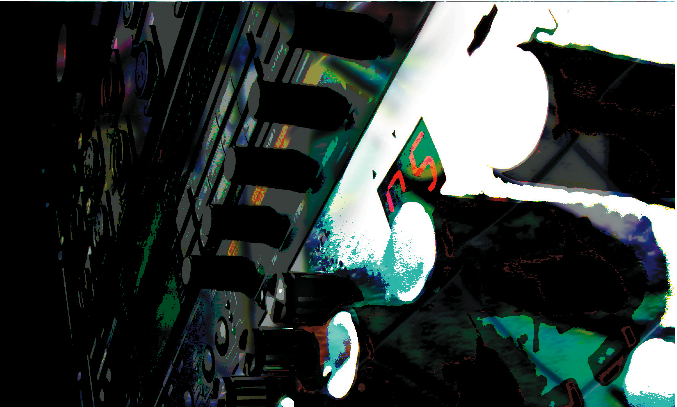 Posted at 20:44h in Record Releases by The Angel 0 Comments

It’s amazing how much music gets made that either never gets released or that only gets a limited release… remixes of the moment or songs that had no home because they were too different for a specific album, or simply because, at the time, there really was no outlet for them in the grand scheme of things.

I took a trip down memory lane through the Supa Crucial catalogue over the past month and realized that we have some real gems that either, no one can find out there anymore due to labels having gone under, limited vinyl releases that never got digitized or simply because tunes got lost in the flurry of new activities and priorities… temporarily forgotten but the love was never lost.

Hence we are compiling and releasing these downtempo beauties in April. Here’s a little early behind the scenes info…

Some more surprises… but you’ll just have to wait for the next installment to find out about the rest. Stay tuned!