Posted at 08:17h in Featured, Film TV & Records - Behind The Scenes by Sound Clash 0 Comments

Premiering at the 2013 Action on Film International Festival, where it picked up a Best Supporting Actress award for writer/actress, Amelia Jackson-Gray, as well as screening at the Playhouse West Film Festival and LA Shorts Film Festival, “Point Mugu” is directed by award winning photographer, Francis Dreis. The film is produced by and stars Skeet Ulrich, Amelia Jackson-Gray and Erin Ross. 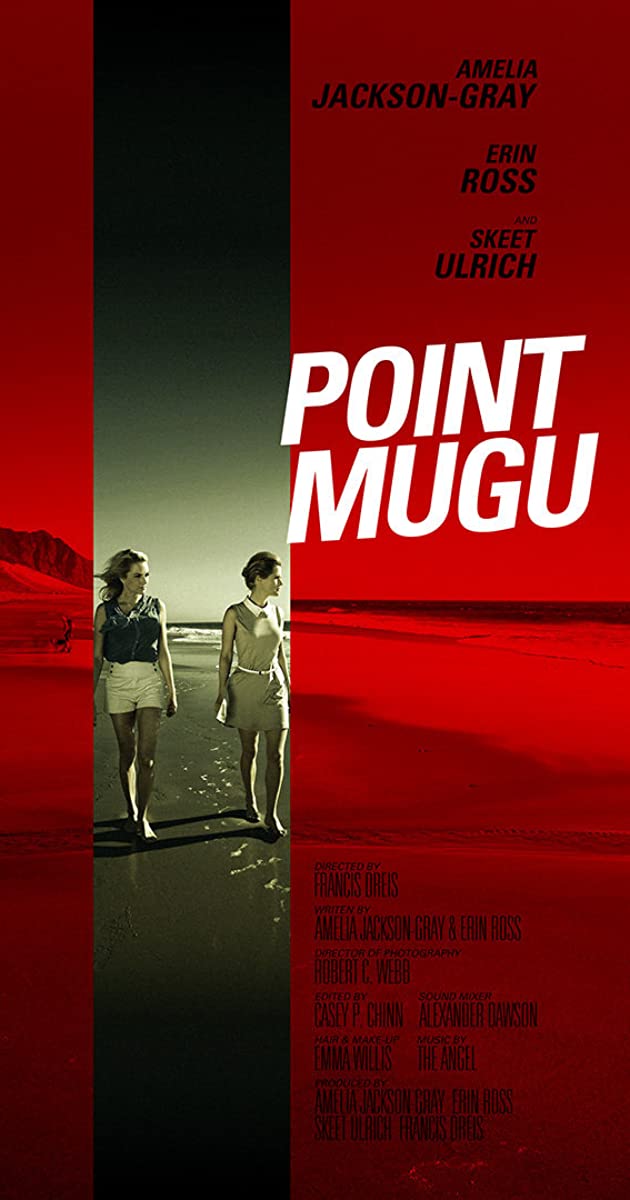 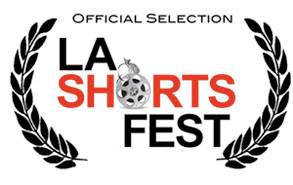 Check out the film’s Facebook page for upcoming screenings and news.