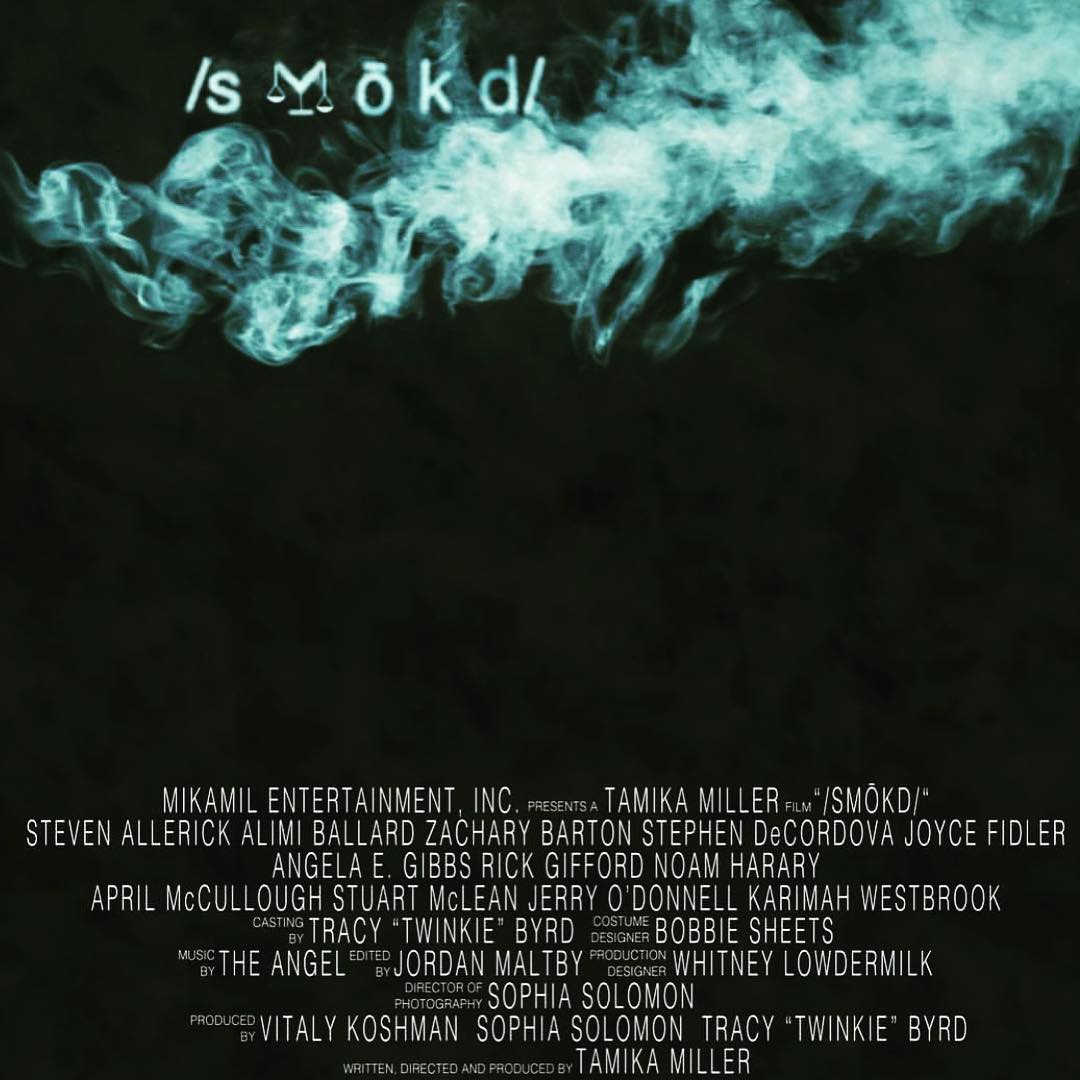 Posted at 09:56h in Behind The Scenes, Bottom Slider by The Angel 0 Comments

February 12th – SMOKD has its World Premiere as part of the “Shorts Series 2” at the Pan African Film Festival (PAFF). As always, I was moved to support a woman at the helm, and was happy to score this short feature for the talented writer, director Tamika Miller. Tamika evoked compelling performances from her ensemble cast led by Alimi Ballard, Jerry O’Donnell and Angela Elayne Gibbs, brilliantly cast by Tracy ‘Twinkie’ Bird … The film is an exploration of the intimate debate amongst twelve grand jurors deciding whether or not to indict a white police office who has allegedly killed an African American man during an arrest.

In the streets and online, go-go’s drumbeat for social change remains a constant http://ow.ly/TpM130rb2Od

Indeed... what an immeasurable loss #NotoriousRBG 💔

First of all, may she rest as she lived - in immeasurable POWER.

A view from a room filled with the inevitability t

A day of reflection, education, acknowledgement an

Being present... Celebrating the life of George Fl

This has been a week of action accompanied by many

Thank you for this poignant Op-Ed #KareemAbdulJabb

Humanity is being trampled on brazenly and shamefu