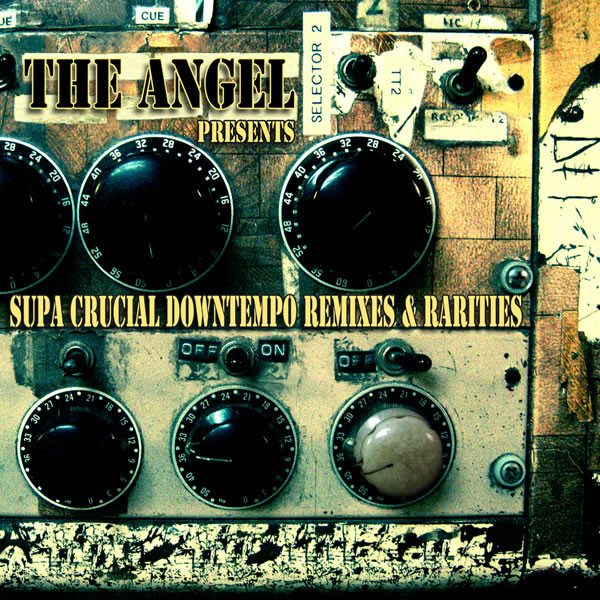 Posted at 15:31h in Record Releases by The Angel 0 Comments

This compilation LP is a collection of tunes that I have produced and collaborated on over the past 10 or so years. It contains both new remixes and hard to find remixes, plus unearthed gems, like the track I produced for Tre Hardson, “10 Million Ways,” which is commercially released here for the first time.

As promised, here are more behind the scenes anecdotes about how some of these tracks came to be… Not every song has a story, but a few of these have a history that you could never know, unless I told you… so here goes:

The history behind “Baltimore”
This is one of my all time favorite tunes. Now I normally would never think to touch a song that I feel so passionately about, but I got a flash of inspiration to try a version with Mystic and Cokni O’Dire singing on it, bringing it up to date, but basing it on the Tamlins/Sly & Robbie version. This was recorded in the late 90’s and by this time Mystic had started to fully embrace her desire to sing… more on this below.

My original mix of “Baltimore” was released on the album, “No Gravity,” but the Supa Crucial Mix, which opens this album is released here for the first time… On a side note, it felt particularly good to be able to personally give my version to Baltimore’s own, Charles ‘Roc’ Dutton, when I scored “Racing for Time,” for him.

Here’s a shot of nostalgia for those of us who grew up listening to the Tamlins version of this classic tune. 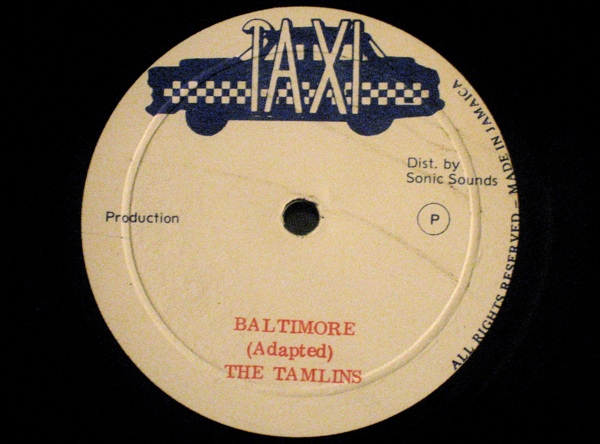 My original 12 inch of Baltimore by The Tamlins, still playable after all these years

The history behind “Act As If”
It was the film, “Boiler Room,” directed by Ben Younger, starring Giovanni Ribisi, Vin Diesel, Nicky Katt, Jamie Kennedy, Scott Caan, Tom Everett Scott, Nia Long and Ben Affleck that spawned both “Destiny Complete” and “Act As If.” This is such a great ensemble cast that everyone warrants a mention. For those of you who are familiar with the film, you’ll recognize the phrase “act as if” from the scene where Ben Affleck is giving the team, the sales mantras… including “always be closing” and “telling’s not selling.”

Ben Younger and I discussed the idea of having me create an end title song for the film, so I reached out to Divine Styler, who wrote the lyrics and vocalled the track. As is the case with lots of film and TV projects, songs go in to the film just as quickly as they get bumped out… and in the end this song never made it into the film, however, the original version “Act III Mix” was included on the “Boiler Room (Original Motion Picture Score)” album. On this new compilation the “Act I Mix” has never before been released and the “Act II Remix” version is on my previous album, “No Gravity.” 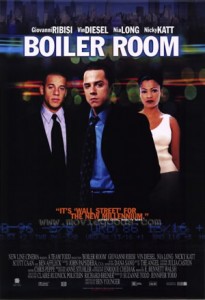 The history behind “Destiny Complete”
At the same time, I recorded a short cue, called “Segue To Work” which had a cool vibe and was written for another famous scene in the film, when Vin Diesel does his best, Gordon Gekko impression, while the boys are watching “Wall Street”… Originally, Ben wasn’t too sure about the cue. So I asked him if it was the whole cue, or if it was maybe some element in the instrumentation that wasn’t feeling right. Turned out that once I muted the organ riff, he went from doubting to loving it – and then further encouraged me to create a whole song around it.

I had already sampled some of my vox and Mystic’s to include the cue as background vibe, so it only made sense to bring in Mystic to write lyrics and then vocal the tune. I had already experienced her writing talent, when I brought Mystic in to work on my remix of Donald Byrd’s “Kofi”, years before… She has an incredible ability for getting to the heart of the subject and then giving a very moving performance… Now, I had really wanted her to rhyme the verses, but I had apparently opened Pandora’s Box when I got her to sing some parts on the “Kofi” remix and after much resistance, Mystic has been singing ever since. So when it came to “Destiny…” she told me that she really wanted to be singing over this beat and I followed her lead. That became the orginal version, which was included in the bar scene where Giovanni Ribisi and Nia Long are having a heart to heart…

Some time later, I felt like I was still missing something that I was jonesing to hear on this track, so Mystic and I revisited it and she reworked her lyrics and rhymed the verses. So in the end that became the “Bittersweet Version.” New remixes of both versions of “Destiny Complete” were given the Jahta treatment by DJ Drez and are now available on this album… 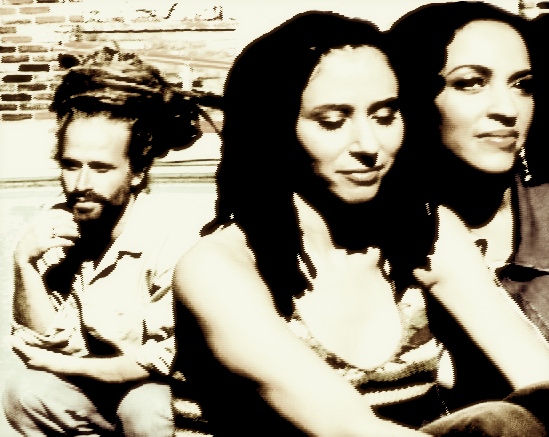 Back in ’98 I was asked by Tripek Records if I would like to license a track to a Bay Area compilation album that they were putting together, called “Rules Of The Game.” By this time I had already brought Mystic in on the “Kofi” remix and we had an ongoing dialogue about how to help get her signed and how to help her get her own material out there. She had been featured as a guest on various other artists’ projects, but as yet hadn’t released a record in her own name. So I told her that I instead of giving an Angel track to the compilation, I would produce a track for her that we would release under her name… and that became “OK…Alright”. Back in the day, before the digital age was even close to what it is now, we really didn’t have many outlets to release records. It was costly, and without a label’s marketing spend, it was too difficult to promote records, even if you did manage to press some up yourself…

So months after the release of “Rules of The Game,” Allen Avanessian (Headset/Plug Research) remixed “OK… Alright,” and we were all diggin’ it, but had no where to release that mix on it’s own. And then we all moved on to the next priority and the next and inevitablly the track got buried, until I rediscovered it this year. It now has a whole new life on “Supa Crucial Downtempo Remixes & Rarities.”

Enjoy… and check post dated March 19th for other bits and pieces about this release.