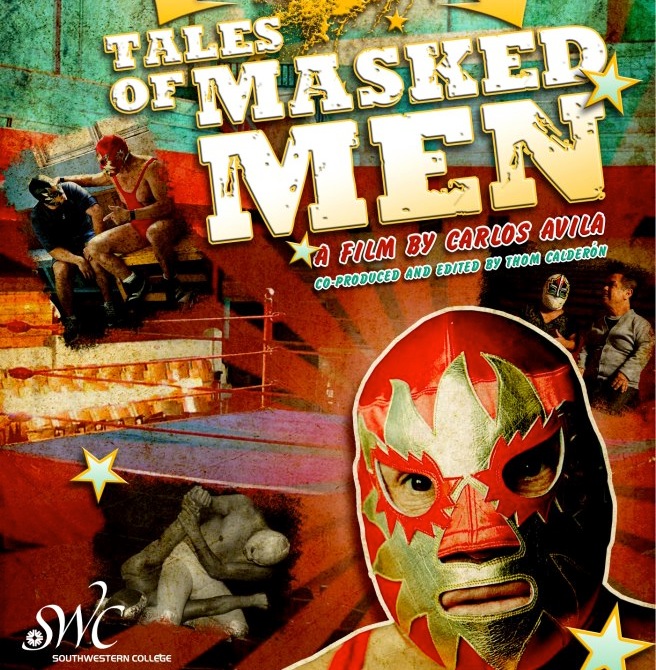 Posted at 10:15h in DGP, Documentary by Devilishly Good 0 Comments

Tales of Masked Men introduces three wrestlers, each of whom embodies different aspects of the sport and its traditions. The most revered and famous masked Mexican wrestler of all time is El Santo, who rose to prominence in the ring, eventually becoming an international film and television star whose persona and humanity deeply resonated with Mexicans. Standing just 4’ 5” tall, Mascarita Sagrada is one of the most dynamic and acrobatic wrestlers working in lucha libre today. Classic wrestler, Solar, is in his fourth decade as a luchador. Rising out of a childhood of rural poverty, Solar found an identity and a livelihood in lucha libre.