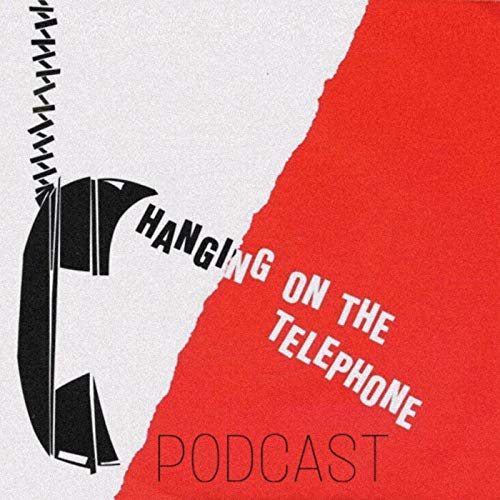 30 Nov 2020 The Angel – Hanging On The Telephone Podcast Interview

Host Rich Tupica talks with The Angel about her new single on LaunchLeft, “Words Like Daggers” (featuring Jhelisa). The cinematic new music video for the track (directed by Mark Pellington, Sergio Pinheiro and Sweeten) is streamed here.

In this episode, The Angel talks about her long career in the music, film and television industries, including work with The Pharcyde and many others. A Brooklyn native, she has established a unique voice as a woman in a male dominated industry, combining her skills as a record producer, recording artist (The Angel, 60 Channels), remixer and composer. Critically acclaimed for pioneering an eclectic sound, The Angel has had the opportunity to incorporate many diverse flavors into her records as well as TV and film compositions, since relocating to Los Angeles from her adoptive city of London. It was signing to record label, Delicious Vinyl, that brought The Angel to Los Angeles in the nineties. Her distinctive blend of hip hop, dub, jazz, soul and later drum ‘n bass into her recordings, led to her groundbreaking remixes for The Pharcyde, Blue Note’s Donald Byrd and productions for Grammy nominee, Mystic to name a few. And to this day, she is known for blending musical genres with a healthy dose of irreverence, using both traditional and more contemporary instrumentation. Featured on the cover of the LA Weekly, The Angel was described as “fiercely independent”… thinking outside the box creatively, while establishing herself as a trendsetter within the mainstream.