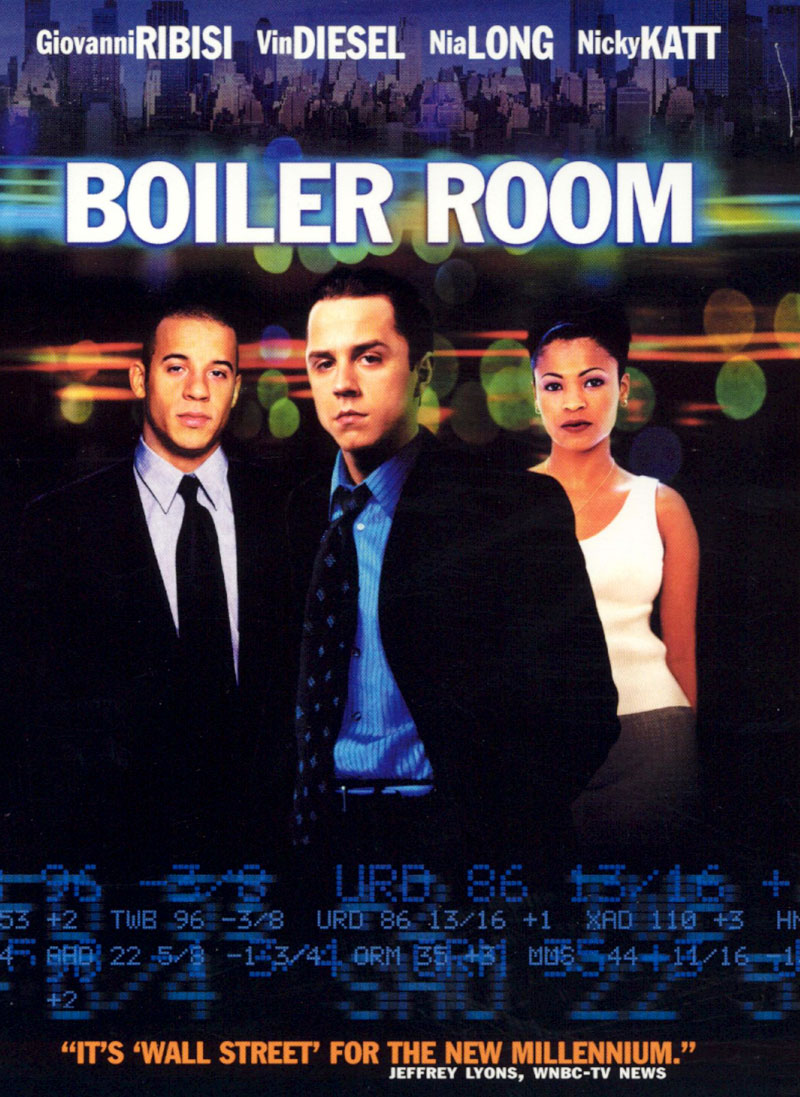 Posted at 04:25h in Film TV & Records - Behind The Scenes, Latest Posts by The Angel 0 Comments 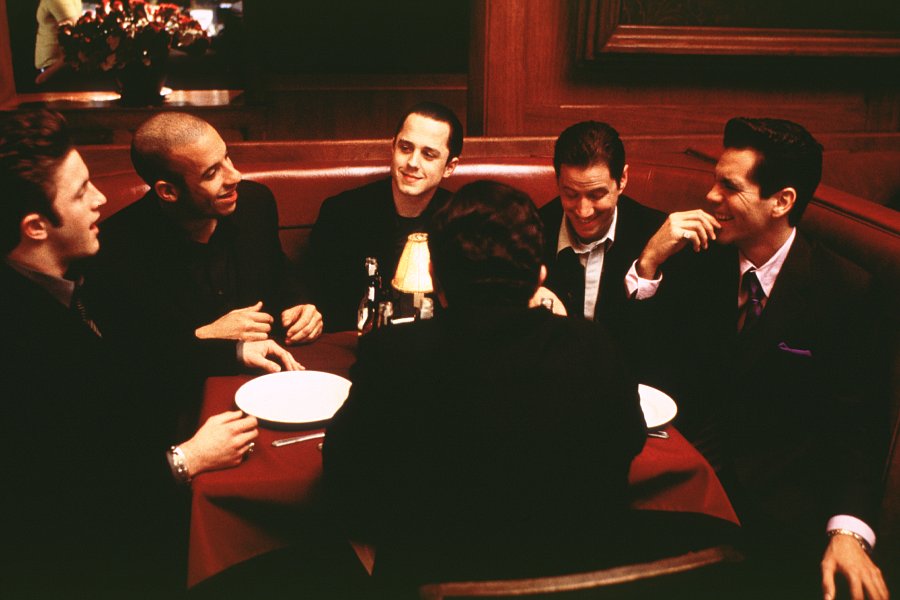 Boiler Room was the first feature film that I scored in its entirety. Director Ben Younger railed against hiring one of the usual suspects to score his film when New Line did what most studios do with first time directors, they put forth a short list of guys that would be considered safe to hire… “comfort hires.” They’re the same guys that get all the gigs, but not necessarily because any of them are a great creative fit.

So before executive Dana Sano threw my name into the hat, Ben had been asked to meet with virtually every male composer in town. But there was something missing for him. He had a strong vision for the music that would feel authentic to the world of his characters. And it was bold. When we met for the first time, he told me that all of the source music would be 90’s hip hop and he didn’t want traditional, melodramatic score to take the audience “out.”

I was already producing records for Bay Area rapper, Mystic and remixing my label mates, The Pharcyde, and my sound was a blend of hip hop, dub, jazz and soul. The connection was organic. And I was excited to hear that Ben wanted a cohesive sound for the film. We were both New Yorkers. I spoke Ben’s language. We had the same love of hip hop and we had virtually the same music collection… something that was important to him. 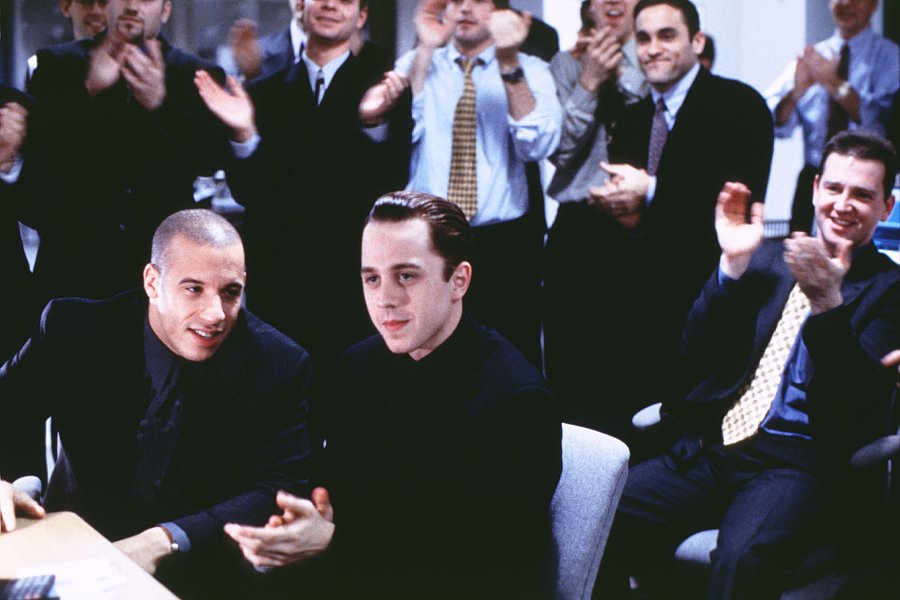 So Boiler Room turned twenty-one today. It was released on Feb 18th, 2000 with a premiere at Sundance on Jan 28th at Eccles Theater in Park City. Sundance was beautiful, the skiing was great and the premiere was vibey. There was a lot of excitement around the young cast; Giovanni Ribisi, Vin Diesel, Nicky Katt, Nia Long, Ben Affleck, Tom Everett Scott, Scott Caan, Jamie Kennedy, Jon Abrahams and the rest is history.